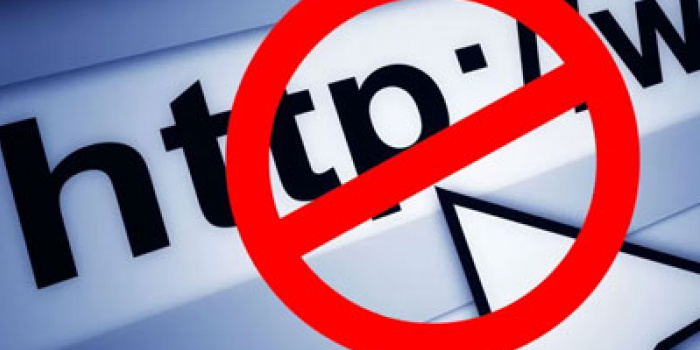 On July 27, "Poltavska Khvylia" media outlet received an email from Roskomnadzor about the access to the resource being restricted on the territory of russia. Vitaliy Ulybin, editor-in-chief of "Poltavska Khvylia," announced this on his Facebook page.

The email states that access is being restricted due to a publication with a tutorial for making a "Molotov cocktail."

"If the hosting provider and the website owner do not delete the prohibited information and restrict the Internet access to the website, a decision will be made to add the address of the network which allows the website to be identified on the Internet to the unified register, and access to it will be restricted," says the email.

In a comment to the Poltava representative of IMI, Vitaly Ulybin said that the editors responded with a picture in which the demands of the russian federation were being sent to follow the course of the russian warship.

As IMI reported, the editorial office of the Poltava 0532.ua website received a notification from Roskomnadzor about the access to the resource being restricted. russia accused the Poltava media outlet of covering the war in a way that was, in russia's opinion, unreliable.