Police in Kherson closed case over official threatening to journalist 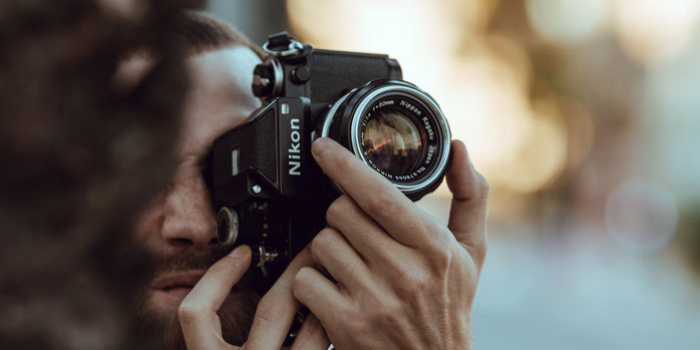 Kakhovsky police abandoned criminal case over threats issued by an elected member of the Kherson regional council of physical violence to a journalist Oleg Baturin. This is reported to IMI official in Kherson region by the deputy head of the investigative department of the main directorate of the national police Natalya Ivanyuk.

"In the past two years, in the region, two criminal proceedings under Article 354 Part One have been instituted. One of them was referred (to the State Security Service (SBU) – note of ed.), another was abandoned this summer yet.

The IMI official cited some police sources and told that that case had been closed on June 12, less than a month after the threat had been reported.

The journalist Oleg Baturin got to know that the case was abandoned, when the IMI representative asked him to comment on.

“I lodged a complaint to the Kakhovka police on May 16. I had only two conversations with the police about it: when I filed the complaint and when I was questioned as an aggrieved person. That’s all. No one else came to me, did not call, did not report anything. I do not know anything about the closure of this criminal proceeding, the reasons for closure, when it was closed. Nobody told me about it, ” Baturin said.

“But I have no doubt that the police simply shelved my complaint and that they absolutely did nothing fearing of doing something “wrong” toward the elected member of the regional council, a candidate for parliamentary election from a party that is openly pursuing anti-Ukrainian politics. I have never doubted that it would be like this. After all, as I had spoken to  the investigators, I was made aware that unless me myself I did not find eye-witnesses to what Fylypchuk had done, this case would not have any prospects to be investigateed. But I am just convinced that the police did not even seek or interview witnesses. I am also sure that most of the witnesses to Fylypchuk's threats would simply be afraid to say something against him. Although they all came with him to the session of the Kakhovka District Council (after which the incident took place), ” - the journalist told.

IMI reported, the deputy of the Kherson Regional Council from the "Opposition Bloc" Pavel Filipchuk threatened with physical harm to a staff correspondent of the "New Day" newspaper Oleh Baturyn. On May 16th, in Kakhovka (Kherson region) the elected official told he would "break his knees".

The journalist is convinced that the deputy threatened him precisely because of his professional activity.

The deputy of the regional council Pavel Filipchuk himself in a comment to the IMI representative denied that he had threatened Baturyn.

In 2018, the chairman of the Standing Committee on Budget and Finance and the Deputy of the Kherson Regional Council from the "Opposition Bloc" Pavlo Filipchuk had sued Oleg Baturin and the editor of the newspaper "New Day for defamation due to investigation " Millions of hryvnia – went up in smoke" . On February 1, 2019, the judges of Kakhovsky interdistrict court of Kherson region dismissed Phylypchuk’s claim.