Poland to provide Ukraine with television and radio broadcasting equipment 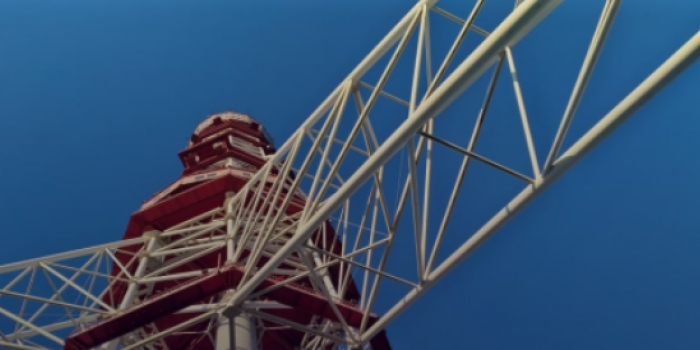 The agreement on the supply of the first batch of equipment was signed by representatives of the Broadcasting, Radiocommunications and Television Concern (BRTC) and the Polish company Emitel, the State Special Communications Service reports.

Within a few weeks, four powerful digital television transmitters, three FM transmitters and the antenna systems to go with them will be delivered to Ukraine.

The State Special Communications Service reminded that russia is deliberately destroying the telecommunications infrastructure. Dozens of television stations have been damaged by missile strikes and bombing. Now the restoration of broadcasting is one of the key tasks of the BRT Concern.

As IMI reported, in April Lithuania provided Ukraine with 19 television and FM transmitters to resume broadcasting of Ukrainian radio and television.