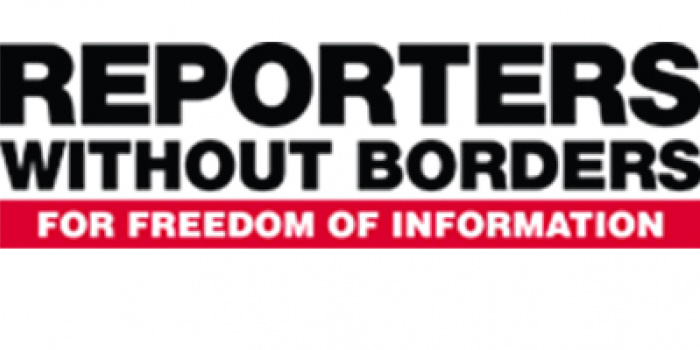 rsf
Reporters Without Borders (RSF) is disturbed by legislation being drafted by the Polish government officially designed to protect freedom of expression on social media, warning it could be used for online censorship, as "Reporters sans frontières" reported..

A few days after several platforms decided to suspend the accounts of Donald Trump, the Polish government announced it was drawing up a bill to curb the powers of social networks such as Facebook and Twitter to delete content or cancel accounts. The measure, published on 15 January, is officially aimed at protecting the constitutional right to freedom of expression on social media.

The government plans to create a “Freedom of Expression Council” to which users could refer when they have exhausted all other channels to demand the restoration of deleted content or cancelled accounts.

The council will have seven days to consider whether the content in question falls within Polish law and issue a ruling, which the platforms must follow on pain of fines of up to 50 million zlotys (11 million euros).

Each of the five members of the council will be appointed by the lower house of parliament for a six-year term, which amounts to making such decisions political rather than judicial.

“The need for regulation should not serve the Polish government’s desire to control news and information on social media,” said Iris de Villars, head of RSF’s Tech Desk.

“The freedom of speech council is clearly designed to be used for political purposes. We urge the government to reconsider this proposal which appears particularly nonsensical  since it does not comply with the European Union’s proposed Digital Services Act which provides for the possibility of an appeal to an independent body.”

The Polish government has already shown a propensity for propaganda by turning state-funded media outlets into mouthpieces for the government. In addition, the government planned to enact legislation designed to censor privately-owned media organizations before proceeding to have them bought out by groups controlled by the state.

The Digital Services Act (DSA), unveiled by the European Commission in December, is aimed at regulating content published on digital platforms in the EU. The Polish government’s position on the DSA is expected to be announced on 29 January.

Poland is ranked 62nd in the World Press Freedom Index compiled by RSF.