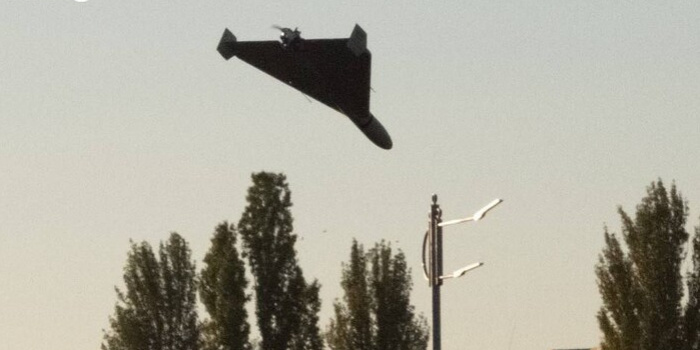 Photos of shot down drones which show their numbers help the Russians adjust attack routes.

Pavlo Kashchuk, a military man and InfoCar editor-in-chief, wrote about this on Facebook.

This is how he reacted to a publication by Kyiv Mayor Vitaliy Klitschko, who posted a photo with the wreckage of one of the drones used by the Russians to attack Kyiv on October 17. 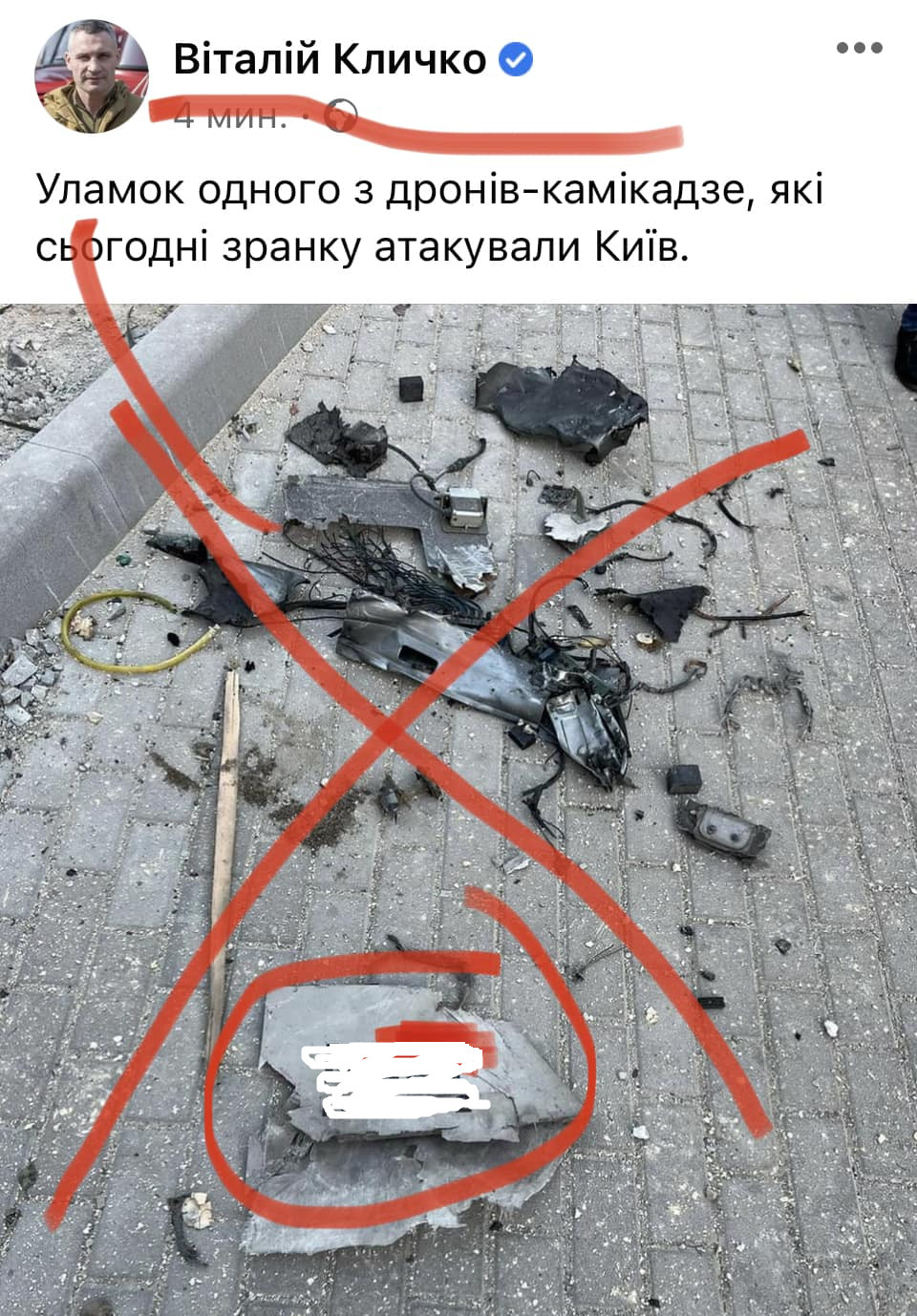 "These numbers are later used to calculate the success of the routes. And there will be more and more accurate strikes. Even if it is not clear from the photo where the drone fell down, the very fact that drone number XXX reached Kyiv is already crucial information for the enemy – it means that the drone was on the right track and bypassed the anti-aircraft defense on the way, which means that at least a dozen more drones can be dropped on this route today. 'Shaheds' are usually sent in batches of five drones per a target or an area, but they can follow different routes at different heights. Then, the Russians monitor social media and determine the successful ones," Kashchuk wrote.

The Security Service of Ukraine once again reminded that posting photos of the aftermath of strikes is inadvisable.

"Today, Russia is attacking our cities with 'Geraniums,' or 'Shaheds.' But we, Ukrainians, historically honor marigolds. And geraniums will only 'bloom' on your graves, occupiers! So we keep our lines, help those around us, and do not post photos of strikes. And we save all our anger for the enemy – to keep driving him from our own land!" wrote the department's press service.