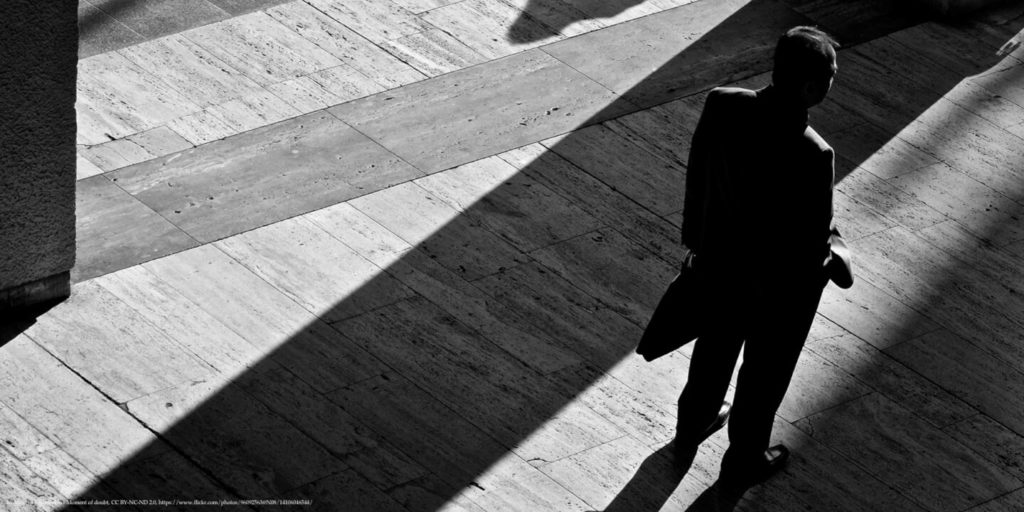 On October 17, the Verkhovna Rada has adopted Law # 1010 “On Amendments to the Law of Ukraine“ On Prevention of Corruption ” relative to corruption denouncers”. 252 MPs voted for this bill, as Ukrinform reported.

This law amends the legislation on prevention of corruption in terms of definition of legal status of those who expose corruption, their rights and guarantees of protection and provision of conditions for reporting on corruption.

In the meantime, this law is supplemented by the Article 53-7 “Whistleblower Remuneration”, which stipulates that any whistleblower has right to reward if he reported about some corruption offense which monetary damage to the state is five thousand times higher than the minimum subsistence level of able-bodied persons, that has been established by the law at the time of the offense, in particular through the mass media, the journalists, the civil associations and trade unions, which are defined as external channels. The law also stipulates an option of internal conduits (means of secure and anonymous reporting to the superior or authorized subdivision of the organization where the whistleblower is employed, serves, is trained or is commissioned to perform some activity) and regular conduits (anonymously reporting, namely to the National Agency on Corruption Prevention (NACP)) for reporting on corruption offenses.

At the same time, National Anti-Corruption Bureau of Ukraine (NABU), NACP and other specially authorized entities in this field are obliged to form secure anonymous communication conduits (online communication conduits, anonymous hotlines, e-mail boxes, etc.) through which the exposer can send the messages under guarantee to keep his anonymity. The requirements for protection of such communication channels are defined by the NAPC.

In order to protect one’s own rights and to represent one’s own interests, the whistleblower can have recourse to all kinds of legal aid as it is provided by the Law “On Free Legal Aid” or to engage a legal counsel on his own.

This law shall enter into force on 1 January 2020.

The IMI lawyer Ali Safarov, commenting on the adopted law, noted that it does not allow whistleblowers to report on corruption through the mass media, if such report contains some information of restricted access, without complying with certain conditions.

“If a whistleblower reports on corruption and does not comply with these conditions, he could be held liable for disclosure of some information of restricted access. For example, if any public official hands a note containing some information about the corruption of his superior to a journalist, such official may be held liable, since he had not taken all the preсeding measures as it is stipulated in the Article 53-2 of the law, including reporting to the superior authorities. Although the general rules of the current legislation set out some conditions for exemption from responsibility for having disseminated some socially important information (and such is information on corruption offenses), several non-governmental organizations have called for more legible definitions in this issue. So that does not translate in eventual conflicts of law and possibility of abuse, ” he said.

However, as the lawyer noted, the law stipulates that as to disclosure of information with restricted access, the exposer may use some external conduits of information (in particular, the mass media) if:

As IMI reported, on September 13, the Verkhovna Rada adopted as a basis the bill No. 1010 “On Amendments to the Law of Ukraine “On Prevention of Corruption” and shortened by half the time of its preparation for the second reading.

On September 9, several civil and international organizations called on the Verkhovna Rada to amend some provisions of the Bill No. 1010 “On Amendments to the Law of Ukraine“ On Prevention of Corruption as to Corruption Whistleblowers” that  could threaten the exposers.

In particular, human rights activists suggested to amend the part 4 of the Article 53-1 of the presidential bill No. 1010 , which, in their opinion, violated the principle of freedom of information and was contrary to the Article 10 of the European Convention for the Protection of Human Rights and Fundamental Freedoms.

Such a provision of the bill does not guarantee the right to disseminate the information about corruption through mass media or other external channels, if it was classified as a state secret, as the human rights activists said.