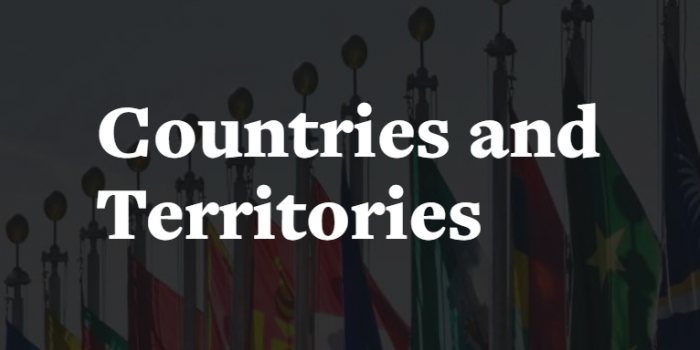 Freedom House claimed the democratic recession was deedepened more in 2020, due to several causes, among pandemic and economic insecurity among others. The human rights organization issued its annual report, the authors pointed at the exacerbated trend of democracy declining.

"As a lethal pandemic, economic and physical insecurity, and violent conflict ravaged the world in 2020, democracy’s defenders sustained heavy new losses in their struggle against authoritarian foes, shifting the international balance in favor of tyranny. Incumbent leaders increasingly used force to crush opponents and settle scores, sometimes in the name of public health, while beleaguered activists—lacking effective international support—faced heavy jail sentences, torture, or murder in many settings".

And COVID-19 helped to shift the balance in favor of tyranny. "As COVID-19 spread during the year, governments across the democratic spectrum repeatedly resorted to excessive surveillance, discriminatory restrictions on freedoms like movement and assembly, and arbitrary or violent enforcement of such restrictions by police and nonstate actors. Waves of false and misleading information, generated deliberately by political leaders in some cases, flooded many countries’ communication systems, obscuring reliable data and jeopardizing lives. While most countries with stronger democratic institutions ensured that any restrictions on liberty were necessary and proportionate to the threat posed by the virus, a number of their peers pursued clumsy or ill-informed strategies, and dictators from Venezuela to Cambodia exploited the crisis to quash opposition and fortify their power".

"The expansion of authoritarian rule, combined with the fading and inconsistent presence of major democracies on the international stage, has had tangible effects on human life and security, including the frequent resort to military force to resolve political disputes. As long-standing conflicts churned on in places like Libya and Yemen, the leaders of Ethiopia and Azerbaijan launched wars last year in the regions of Tigray and Nagorno-Karabakh, respectively, drawing on support from authoritarian neighbors Eritrea and Turkey and destabilizing surrounding areas. Repercussions from the fighting shattered hopes for tentative reform movements in both Armenia, which clashed with the Azerbaijani regime over Nagorno-Karabakh, and Ethiopia.

(...)The parlous state of US democracy was conspicuous in the early days of 2021 as an insurrectionist mob, egged on by the words of outgoing president Donald Trump and his refusal to admit defeat in the November election, stormed the Capitol building and temporarily disrupted Congress’s final certification of the vote. "

"The widespread protest movements of 2019, which had signaled the popular desire for good governance the world over, often collided with increased repression in 2020. While successful protests in countries such as Chile and Sudan led to democratic improvements, there were many more examples in which demonstrators succumbed to crackdowns, with oppressive regimes benefiting from a distracted and divided international community. Nearly two dozen countries and territories that experienced major protests in 2019 suffered a net decline in freedom the following year."