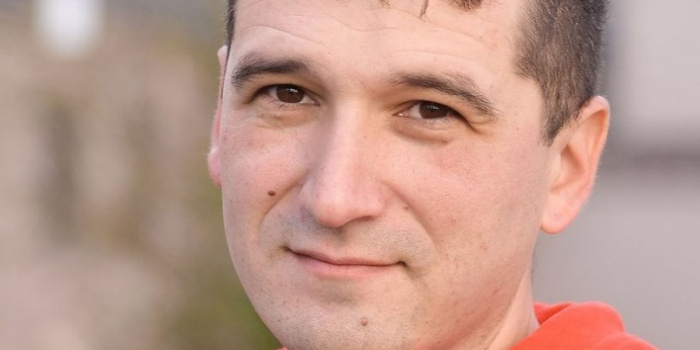 From September 1, the editorial board of the online publication Detector Media is headed by Otar Dovzhenko, as Detektor Media reported.

From March 2018, he headed the monitoring and analysis center at Detektor Media and was also in charge of the training and education activity of DM. Natalia Lygachova remains the editor-in-chief and the head of the Detector Media group and is focusing on strategic issues of its development and control over editorial policy.

Otar Dovzhenko has been working or cooperating with the NGO Detector Media (until 2015 - Telekritika) since 2005. In 2006-2009, he was the editor-in-chief of the online publication Telekritika, and in 2010-2011 he headed the MediaSapiens project. “Natalia Ligachova's edition was my first job and place of skill upgrading. And through the years, in some way, I was a member of the team. The editor-in-chief’s job is of a great responsibility, but also a chance to work with a wonderful team that performs a special function, which is,  in my opinion, vital for the Ukrainian media, "said Otar Dovzhenko.

"I am glad that Otar Dovzhenko is returning to the status of editor-in-chief," said Nataliya Lygachova. - In three weeks, we’ll turn 20. For me personally, it is very important that such an anniversary of "my life's work", as sometimes I say unofficially about "Telecritika" / " Detector Media ", get the whole team going to become even more persistent, mobile, deep and more in demand by our audience. I am sure that Otar will make great efforts for this. "

From January 2018 to March 2021, the editorial board of Detector Media was headed by Mariana Zakusylo. She is currently on maternity leave.