Only 5-7% of information on Sheremet case made public, as Interior Minister said 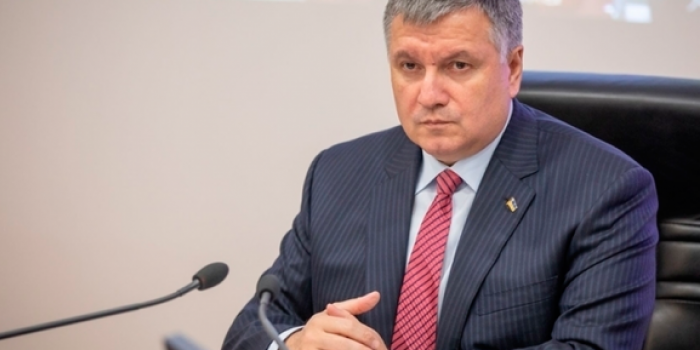 Ukraine's Interior Minister Arsen Avakov says police detectives have at their disposal certain data regarding the initiators of the murder of journalist Pavel Sheremet. ", as UNIAN reported

This case hasn't been solved yet, so the investigation is still ongoing," Avakov told the Right to Power panel show on 1+1 TV Thursday.

"Today [December 12] we carried out a phase where a group was detained and charged. We believe charges are grounded. And that's why we did an unprecedented, major briefing. That's because the topic is very pressing and mind-blowing, so we sought to provide as much information as possible so that everyone understands our position," the minister said.

Avakov noted that law enforcement are yet to find answers to the remaining questions.

"We have no answers on the interaction mechanism. In some aspects, we still have questions about the role of certain persons. And, in particular, we're seeing persons who initiated this crime," he added.

"Unfortunately, I can't report on everything we know. Today at the briefing it was barely 5-7%, maybe 10% of the facts that we know that we can lay out. I think more news and more information will be coming in this case."

Avakov added he believed that "our arguments are very serious," expressing confidence that "we are not mistaken."

To remind, Sheremet was assassinated in a car blast in the center of Kyiv on the morning of July 20, 2016.

Speaking at a briefing on Thursday, President Volodymyr Zelensky said: "The country still needs to hear the answer to who was the initiator and organizer of this horrific murder.” "The probable assassins were detained today. But there's another question: who is behind this?" he added.