One of oldest media in Cherkassy region resumed its work 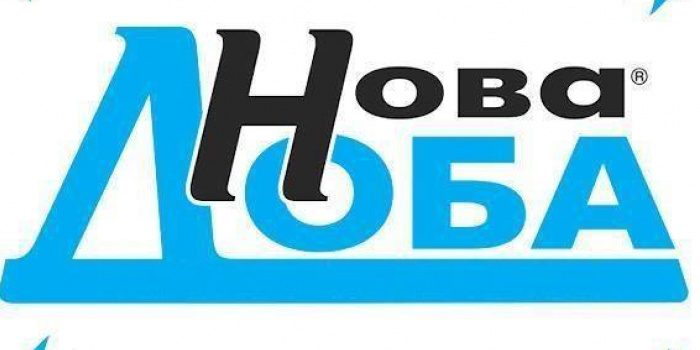 In Cherkasy, after a half-year break, the Nova Doba newspaper’s website has resumed its work. The editor-in-chief of the edition Tetyana Ocheretyana told it the IMI representative in Cherkasy region.

“The core of the team has been preserved. Now we only restart the website,” the Tetyana Ocheretyana told.

In a Facebook post, she noted that Nova Doba would operate as an independent media outlet, without an investor.

"We have set up an enterprise and provide information services," the editor explained to IMI.

As to the representative of IMI,they started filling the website since February 19, but this was only yesterday that the editor-in-chief and the journalists reported on social networks that the edition was to be relaunched.

Nova Doba newspaper has ceased to be published since the beginning of September 2019. At the same time the website was suspended as well.

It was one of the oldest editions of the region still functionning.

The social and political newspaper came out twice a week since 1998, on Tuesdays and Thursdays, and at one time even boasted the highest number of subscribers in the region (17 thousand as of the end of July 2013). Readers observed the newspaper had the problems last August, but then editor-in-chief Tetyana Ocheretyana assured that the staff had just gone on vacation. And already on September 2, Tetyana on her Facebook page reported : the Nova Doba in the usual for all of us form has ceased to exist. "

According to the representative of IMI, after reform the investor was an MP Рennady Bobov. Since then, almost every issue had story on the deputy's work. After the July parliamentary elections, Hennady Bobov terminated his mandate. They related the suspension of the edition with that fact.

In total, over a dozen online media are currently based and operating in Cherkasy.