Ombudswoman's Office in search of over 16 thousand people 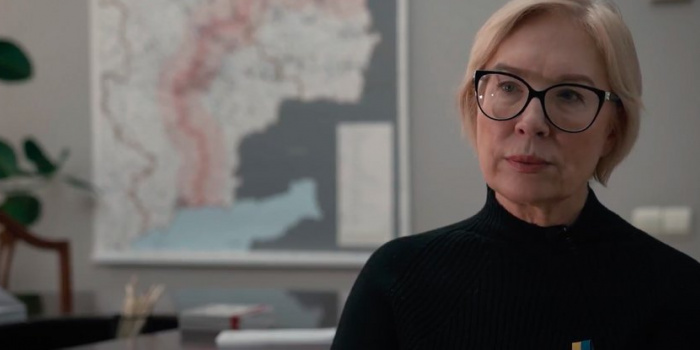 Verkhovna Rada Ombudswoman for Human Rights Lyudmila Denisova said that her office had received more than 16,000 applications for missing Ukrainians, a quarter of whom were from Mariupol.

She said this in her Suspilne interview.

"Most (of all appeals to the Ombudswoman's Office. – Ed.) are about searching for missing people. Then come appeals about something being bombed, destroyed. Other issues are humanitarian corridors and aid. But most of them are about searching. We are already looking for more than 16,000 people," the ombudswoman said.

According to her, among the missing, two thousand are servicemen, the rest are civilians, and a quarter of the total number of missing people are residents of Mariupol.

Denisova added that abductions have been reported: "People would be sitting in the basement of a bombed house, and the orcs would come and take them away, almost always with no documents."

She added that Ukrainians are being transported across the border to where there are no Ukrainian checkpoints. They are taken to Rostov, Belgorod regions, and the occupied Crimea.

We remind that IMI considers at least 15 journalists missing – UNIAN journalist from Kyiv region Dmytro Khilyuk and 14 journalists from Mariupol.