Oleksandra Kuvshynova's funeral to be held on April 20 in Kyiv 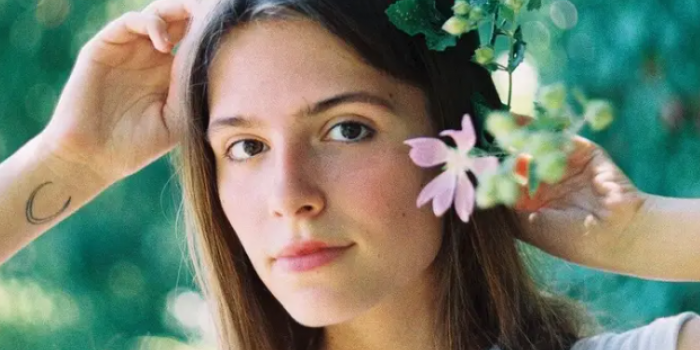 A funeral for Ukrainian journalist Oleksandra Kuvshynova, deceased in a russian artillery strike, is to be conducted on April 20, 12:00 am, in Mykhailivsky Cathedral of Kyiv.

People's Deputy Sviatoslav Yurash announced this on his Facebook page.

He also asked to support her family in their grief.