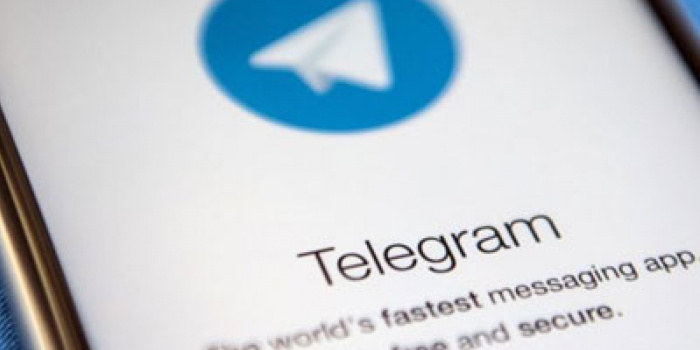 After the mass deoccupation of Kharkiv oblast, the Russian occupiers started renaming their Telegram channels.

Correspondent Anna Chernenko spoke about this on Hromadske Radio.

"As for the pseudo-Kharkiv Telegram channels that have Z's in their names, many of them 'moved'. They left the names of (fortunately) already deoccupied cities in their names, but instead of, say, 'Za Mir' ('For Peace') they now write 'Za Pobedu' ('For Victory'). They are moving, because of course our cyber security is also looking for them, and people just flag them, so they have to 'move'.

As IMI reported, Russian propaganda media outlet Kharkiv Z, which the occupiers were distributing in Balaklia, quoted Kyiv lawyer Tetyana Montyan in one of its columns: she insisted that the UAF counteroffensive was a bluff.