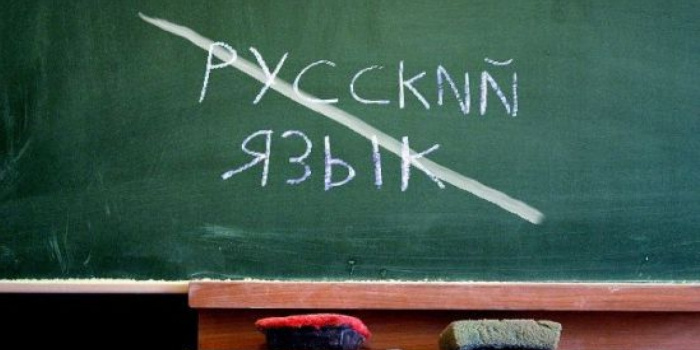 The Russian occupiers plan to open a training center for propagandists in the part of Zaporizhzhia oblast they control. The first such center is going to be opened in Berdyansk. This was reported by the National Resistance Center of the UAF Special Operations Forces.

"The occupiers are using schools as a brainwashing center for Ukrainian children, and soon they plan to open a center for training history and Russian language 'teachers' to work at such schools," the post reads.

As the Center notes, the occupiers have a shortage of teachers in the temporarily occupied territories. Most of the Ukrainian teachers refused to work for the enemy, so the occupiers had to bring in their own "teachers" to Russify Ukrainian children.

The first such center is to be opened in Berdyansk, where, according to the enemy's plans, history and Russian language teachers will complete their retraining by September 1.

The National Resistance Center urges people not to send their children to Russian propaganda centers. "We note that Russian education is a road to nowhere. There are no prestigious universities in Russia, and educational exchange programs are blocked due to the terrorist country's increasing isolation," the message reads.