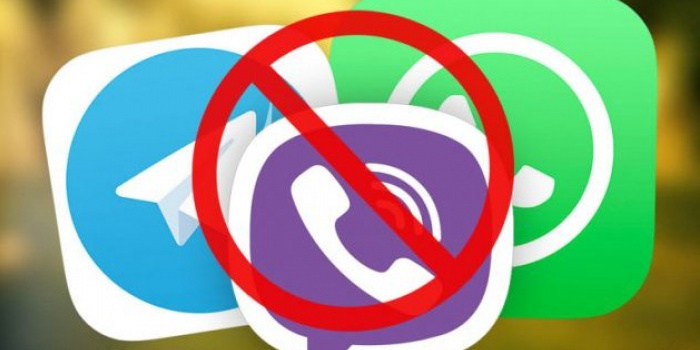 In Kherson oblast, the occupiers have banned teachers from using messenger apps on smartphones.

This was stated in the "order" from the so-called "Minister of Education and Science of Kherson Oblast" Mykhailo Rodikov, reports Most.

The "document" cites the ban on the use of WhatsApp and Viber messenger apps, as well as Telegram accounts tied to Ukrainian numbers, by education workers.

The occupiers also ordered all e-mail addresses to be transferred to the "ru" domain.

As IMI reported, on October 31, the UAF General Staff reported that the Russians are stealing telecom towers from the temporarily occupied territories of Kherson oblast and taking them away to the occupied areas of Donetsk oblast.