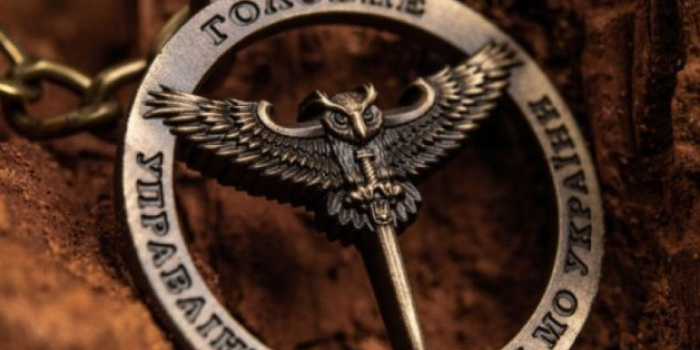 A Russian occupier and his relative complain about fake reports about the war in Russian media and the Russian army's real losses on Ukrainian land.

Such is the content of a conversation intercepted by the Ukrainian intelligence.

The conversation also touches upon the Russian mobilization, its pace and demographic.

"I called the unit yesterday: we got a KIA. A boy died. He was the only one who died here," says the occupier.

His relative responds, "Yeah, but on TV they keep going off. Everything's amazing, everything's amazing – they just keep harping on it. It's driving me mad, I don't even want to watch the news anymore. So what if we shot down two AMVs or two tanks, 300 of the UAF. You tell me how many of our boys died in a day!"

"There are already rumors going around that 80,000 have died. Anything is possible. Though the mobilization has stopped, they are not taking them in right now. This is for the winter," says the Russian.

It should be noted that on November 20, the Russian occupiers lost another 390 of their soldiers in the Russian Federation's war against Ukraine. In total, since February 24, about 84,600 occupiers have been eliminated in Ukraine.