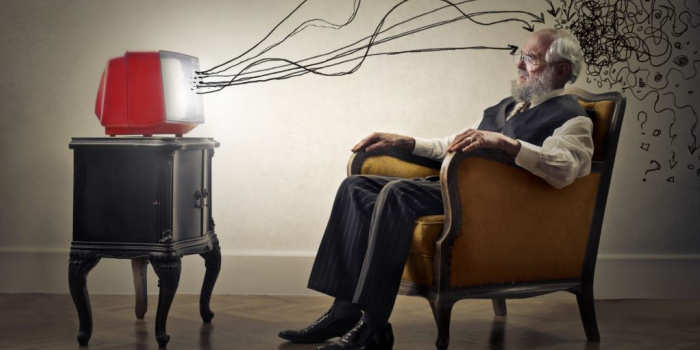 This was reported on Enerhodar city's official Telegram channel.

In particular, Mayak radio is broadcast – one of the most powerful Kremlin propaganda mouthpieces.

The Zaporizhzhia Regional Military Administration confirmed to journalists that the occupiers were trying to broadcast russian television and radio in all temporarily occupied territories. According to the ZRMA, in Dniprorudny, the russian occupants installed a digital transmitter for TV and radio signals, which broadcasts ruscist TV channels and Mayak radio.