NV’s editor-in-chief told that after they published story on Portnov, his phone number was posted online 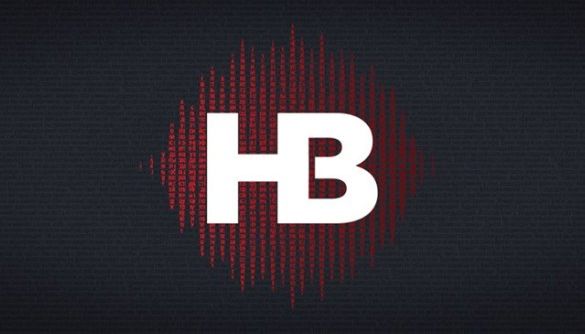 The edior in chief of Novoe Vremya weekly Vitaliy Sych said that his phone was posted online after NV had published story on Andriy Portnov, ex-deputy head of Viktor Yanukovych's Presidential Administration. Then unknown people started writing and calling him with insults and proposals to sort things out. Vitaliy Sych told it on his Facebook page on May 12.

As to Vitaliy Sich, immediately after publication his mobile phone number and numbers of investigative journalists Natalia Sedletska (Radio Svoboda), Anna Babinets (Slidstvo. Info) and Denis Bigus (BIHUS.info) appeared in the Telegram messenger. "The numbers were posted by Andriy Portnov himself and Oleksandr Dubynsky, MP from the Servant of the People faction," the editor-in-chief of NV wrote.

Then, in the evening, he received messages "with invectives and suggestions to sort things out with a certain Volodymyr (Sych, ..uck you shit, call back, we have to meet and sort things out)".

"At night there were a couple of attempts to contact me through a video call from, I suppose, drunken fans of Portnov and Dubinsky. But in general they were few, five or six people. My favorite message came from a certain Igor Plytsyn. He politely asked if I was ashamed to sell Ukraine to Sores (litteraly),” Sych wrote.

Andriy Portnov and Oleksandr Dubinsky in their Telegram messengers posted the message of the Telegram channel "Secrets of the MP", with the phone numbers of four journalists. The message of the "Secrets of the Deputy" channel said: "Independent journalists" receive money at the US Embassy and from American companies. “Soros-puppy media, which defend the interests of the United States in Ukraine, whose aim is to create constant social tensions with purpose of theft of natural resources.

“Dubinsky and Portnov, who were offended by the investigation of Slidstvo.Info, in their telegrams put online my mobile phone together with the mobile phones of other my colleagues. Obviously with purpose they wrote to me, called me and envenomed my life in every possible way. Besides apparent inadequates, there have been some people writing to me with whom it was a pleasure to speak to. I converted them to our sect, ” Anna Babinets wrote on her Facebook page.