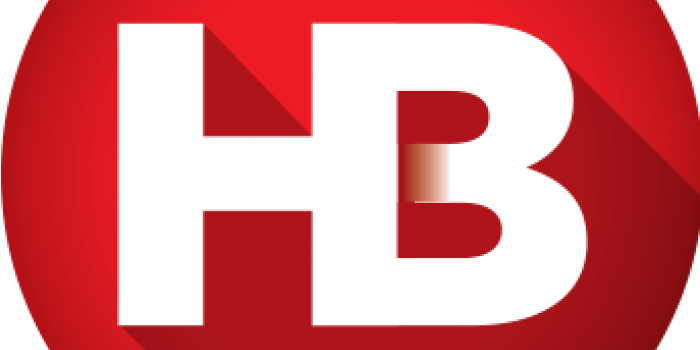 The Novoe Vremya (NV) online edition has published its editorial code that defines the mission, values ​​and professional standards that the editorial board and top management adhere to. IMI experts contributed to its development. NV published the code on July 30.

The Code consists of 11 sections:

The editorial code defines its purpose as providing a reliable, balanced and prompt information to the audience about everything it is worth to know in Ukraine and the world in politics, business, technology, health and sports.

The owners of NV, as well as the management of the publishing house Media-DK and affiliated companies do not interfere in editorial policy.

It is noted that the editorial board makes every effort to publish only verified facts, to provide information quickly, accurately, objectively and in a balanced way, to separate facts from comments.

As some inaccuracies have been found out, the NV editorial office corrects them as soon as possible. In some exceptional cases, when the edition makes a substantial quantity of errors and violates the above-mentioned standards of journalism, NV can take down the material indicating this fact and the reason for such measure. At the same time, NV notes that it does not take down the text that someone did not like.

NV notes that it respects the right to privacy and the right to protection of honor and dignity. NV carefully publishes materials about events involving children. In particular, it does not publish the names of minors who have been or may have been involved in illegal activities or violence.

NV does not pay minors and their parents for information about children.

In addition, NV seeks to restrict the access of minors to materials that in any form contain details of tragedies, images of the dead, body parts and biological components.

NV adheres to the principle of the presumption of innocence - until a court decision does not call people criminals.

NV notes that respect for diversity and equal attention to different points of view is an important standard of NV's work. "NV provides equal opportunities for the expression of representatives of different ethnic groups, races, generations, genders, religions and social status," the code reads.

The editorial board also considers sexual harassment (in various forms), as well as sexist ideas targeting both women and men to be unacceptable.

Journalistic and ethical standards of handling information apply to all official pages of NV in social networks. The editorial board recommends that employees "adhere to a restrained tone and evidence-led style of discussions, as well as avoid any manifestations that may call into question the independence and impartiality of NV."

Data on the ownership structure and financial statements of Media-DK Publishing House LLC as the owner of NV are available at the link.

Media-DK Publishing House is financed by investments from the owner, as well as by its own income. It is noted that the NV site is self-sustaining, its revenues are formed from revenues from media advertising (banners), native advertising (affiliate projects), tagged PR-publications, subscribers' readers (paywall), tagged lidogeneration, monetization of YouTube editorial channel and Facebook-monetization (instant articles).