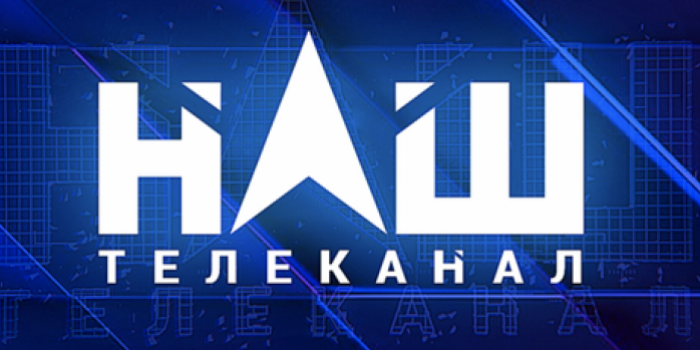 "The issue of sanctions against Nash TV channel is going to be considered," as he said.

At the same time, the interlocutors noted that the issue of sanctions against Murayev himself would not be considered.

On February 10, Yevhen Murayev called on people to "come and defend their future" under the building of the Kharkiv Regional State Administration, where an on-site meeting of the National Security and Defense Council is to take place on February 11, as Liga reported.

On January 27, Ukrayinska Pravda reported, that the Security Service of Ukraine was preparing documents to impose sanctions onto Nash TV channel.

On January 24, Secretary of the National Security and Defense Council Oleksiy Danilov said that as soon as the authorities received a request to impose sanctions on Nash TV channel, NSDC would urgently consider the issue, but so far no such requests have been made.

According to Radio Liberty, on January 22, the British Foreign Office issued a statement saying that Moscow was going to install a pro-Russian leader in Ukraine and considered former MP Yevhen Muraev as a potential candidate for its leader. Murayev himself denied this.

On February 10, the National Council on Television and Radio Broadcasting fined Nash TV channel (Nash 365 LLC) more than UAH 124,000 and decided to apply to the court to revoke the license of Maxi TV channel (Nasha Prague LLC) through broadcast of the program "This is important", during which the guest of the program Yevhen Murayev made some racist remarks.