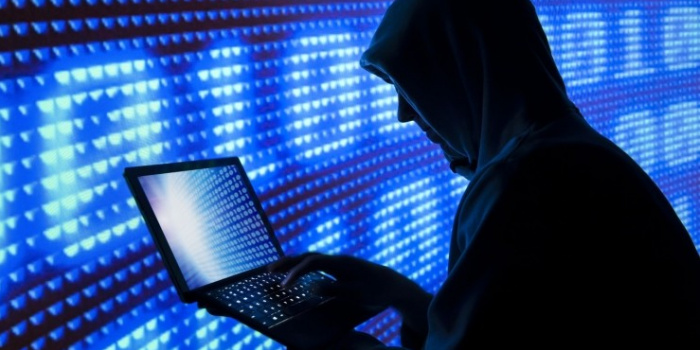 According to him, the website has been under attack since 12:15 p.m., and tech support was working on solving the problem.

Derenyuha added that the website worked intermittently. "It's not just the power shortages. Since 12:15, the site has been under a DDoS attack. This is not the first time that they tried to meddle in our work in the course of the war. We are working on restoring the website," Oleh Derenyuha said.

The editors of the publication believe the attack on the website has to do with Russian "cyber troops". Yesterday morning, one of their Telegram channels posted information about the website with a call to "down it".

We remind that the publication's website suffered a cyber attack on May 18. Back then, Oleh Derenyuha didn't deny that the attack's source was the Russian Federation. "It is possible that someone in russia is upset with our content. Last night, for example, we received an official warning letter from Yandex, stating that they are forced to turn off 'NikVesti's' news because the publication with the intercepted conversation between russian soldiers is violates their rules and contains obscene language," Oleh Derenyuha said.