"NikVesti" website is down due to a DDoS attack 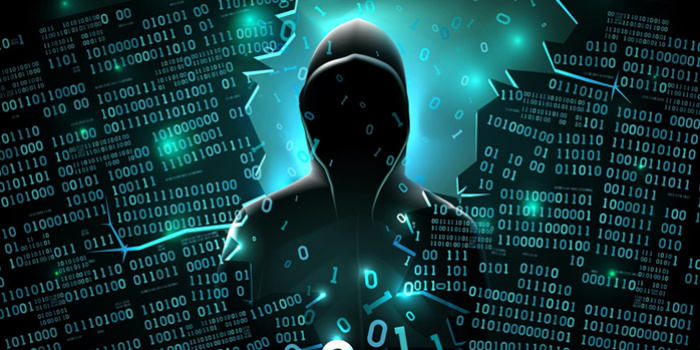 On May 18, Mykolaiv online publication "NikVesti" suffered a DDoS-attack.

The website's editor-in-chief Oleh Derenyuha reported about it to the IMI representative in Mykolaiv region.

According to him, the attack has been ongoing since 15:22, the technicians are working to solve the problem. The publication also turned for help to their partners – Google's Project Shield system.

"As of 3:22 p.m., the NikVesti website is under a DDoS attack and out of function. Exactly two hours later, at 5:22 p.m., the overload on the server has tripled. We are working to resolve this issue. We have also contacted our partners. 'NikVesti' is connected to Google's Project Shield system, which protects media from digital attacks," Oleh Derenyuha said.

He does not deny that the source of the attack is the russian federation.

"It is possible that someone in russia is upset with our content. Last night, for example, we received an official warning letter from Yandex, stating that they are forced to turn off 'NikVesti's' news because the publication with the intercepted conversation between russian soldiers is violates their rules and contains obscene language," Oleh Derenyuha said.

As of 6:18 p.m., the NikVesti website is still unavailable.