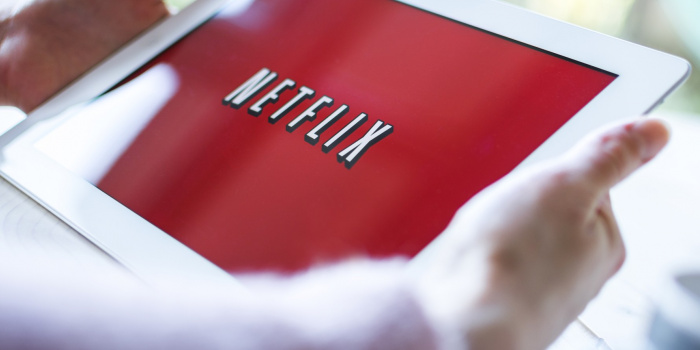 Netflix won’t carry the 20 Russian free-to-air propaganda channels that they could be required to host under Russian law, as Variety reported.

In December 2021, Netflix was added by the Russian regulator, Roskomnadzor, to its register for audiovisual services because the SVOD reached over 100,000 subscribers. Consequently, Netflix is theoretically required as part of a law — known locally as the Vitrina TV law — to distribute 20 “must-carry” free-to-air Russian news, sports and entertainment TV channels.

The channels include Channel One, NTV and Spa, a channel operated by the Russian Orthodox Church. Channel One is understood to be aligned with the Kremlin and likely to broadcast Putin propaganda, Variety understands.

“Given the current situation, we have no plans to add these channels to our service,” a Netflix spokesperson told Variety.

The law is not yet fully implemented, despite speculation that it would be enforced on March 1. Variety has reached out to Netflix to ask what the streamer’s actions would be should it become law.

While the regulation applies to all audiovisual services over a certain size available in Russia, as of now, Netflix is the only international player on the register. HBO Max is showing its content through the local player Amediateka, and Apple TV Plus and others have yet to be added.

Currently, Netflix continues to offer its service to Russian members while monitoring the situation closely.

Netflix localized in Russia just over a year ago with a Russian-language user interface and local payments. The streamer’s business there is small, with no offices or Netflix employees. In 2021, Netflix greenlit “Anna K,” a contemporary retelling of Leo Tolstoy’s classic novel “Anna Karenina,” as their first Russian original drama series.