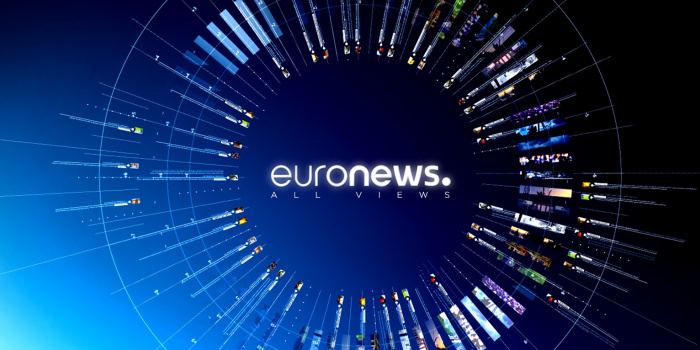 The National Council on Television and Radio Broadcasting has asked Euronews management to reconsider their stance on russia's aggression against Ukraine.

NCTRB noted that the content of the russian-language edition of the broadcaster "contains deviations from journalistic standards and promotion of kremlin narratives." Therefore, according to the regulator, such a stance looks like support for the russian aggression.

NCTRB reminded that it had previously drawn the company's attention to the fact that the selection of content, texts, and the general stance of its russian-language edition did not correspond to reality and were influenced by the kremlin's position and rhetoric on the events in Ukraine. The regulator asked the European edition of Euronews to stop cooperating with the russian-language publication and in response received assurances that the provision of objective unbiased news to the audience was and remains the goal of Euronews in all its language editions.

"At the same time, as we kept watching Euronews broadcasts, NCTRB has noticed differences in the reports of different language editions, as well as the presence of kremlin narratives with no attempts to call them misinformation," said the regulator.

Thus, NCTRB analyzed the Euronews report about the Severodonetsk chemical plant "Azot," which was broadcast on June 12, with the participation of the "head" of the so-called "LPR" Leonid Pasichnyk.

"The French and the russian versions of the report title this person differently and cite a quote which is entirely a russian narrative aimed at justifying russia's aggression in Ukraine. At the same time, the russian-language version of the report does not give any comments about this entity being unrecognized in the world. Such a broadcast of the views of bandits and aggressors with no word given to the Ukrainian authorities looks like support for the aggression. That is why the Ukrainian media regulator once again asks Euronews to reconsider their stance on the russian aggression in Ukraine," the address reads.