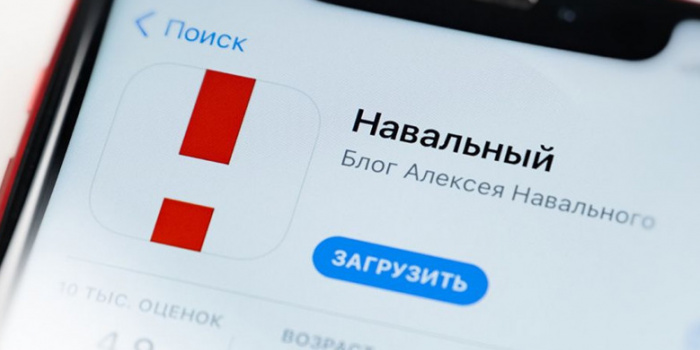 Navalny's spokeswoman, Kira Yarmysh, tweeted on September 17 that the application, via which Navalny's team launched its system to promote candidates other than those proposed by the ruling United Russia party, had disappeared from the online stores.

"This is, of course, a tremendous act of censorship. It's a pity that at the moment of standoff between honest people and the corrupt regime, these companies played into the latter's hands," Yarmysh said.Apple and Google did not immediately comment on the situation.

Another close associate of Navalny, Ivan Zhdanov, called on those voters who have already uploaded the app to their devices to share information on the candidates being recommended with others.

Russians began voting on September 17 for a new State Duma, along with legislatures in 39 regions and nine regional governors, amid an unprecedented crackdown on opposition and independent media.

Polls will be open on September 18 and 19, as well. RADIO FREEE EUROPE/RADIO LIBERTY