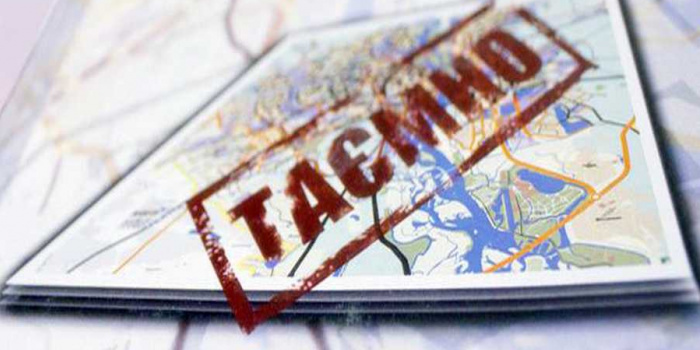 The National Council on Television and Radio Broadcasting ordered to hold an unscheduled inspections of six national TV channels : Ukraina, Kanal 5, Pryamii, Ukraina 24, Espresso and Kanal 4. The TV channels had shown some documents with data constituting the state secret. The National watchdog issued such a decision on February 10th.

The National Council noted that this letter was classified as "top secret", contained some important data, having the restricted degree of access to it and the level of state protection, and the report had some references to classified documents and had signs of state secrets.

In response to a request from the National Council, the director of the Main Intelligence Directorate of the Ministry of Defense Kyrylo Budanov confirmed that these published documents contained some state secrets elements.

Thus, the National Council noted, the broadcasters broke the provisions of the Law on Televisions and Radio Broadcasting prohibiting to disseminate any information that constitutes a state secret or other information protected by law (second paragraph of the second part of Article 6 and paragraph "a" of the first part of Article 59 of the Law "On Television and Radio Broadcasting").

The unscheduled not-onsite inspections will be conducted from February 25 to March 12, 2022.