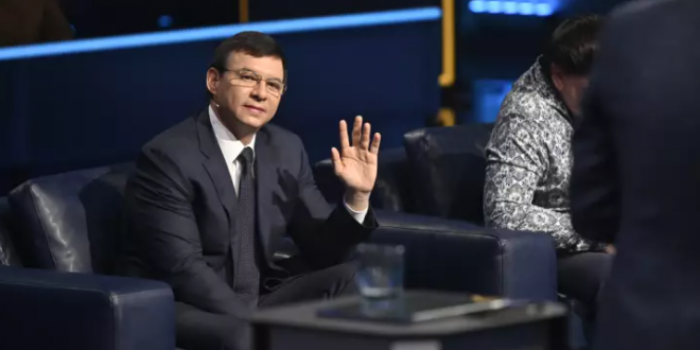 Such decisions were made by the regulator on February 10 based on the results of unscheduled inspections of channels.

During the inspections, the National Council noted that the channels violated the law on inciting national, racial or religious hatred and animosity.

The watchdog responded to the appeal made by Detector Media NGO after the words of the politician Yevhen Murayev in the program "This is important", which the channels broadcast on September 1 and 2, 2021. The topic of the program "This is important", hosted by Maksym Nazarov, was the visit of the head of state to the United States. The guest of the program, MP Yevhen Murayev expressed his views on the negative consequences of Ukraine's accession to the European Union and NATO.

"Ignoring national and international legal requirements, he resorted to racist remarks and denigrated religious beliefs. In the context of the conversation, Yevhen Murayev used the tokens "black Paris", "Muslim Mecca… with hijabs… where you are frightened to stay" and voiced some other characteristics of the population of Paris, which was ethnically related(…). This emphasized the speaker's negative attitude, contempt and disdain for such people, "the National Council said.

The watchdog also found that the host of the program "This is important" did not even try to balance the one-sided position expressed by Yevhen Murayev.

As to Maxi TV, the watchdog is going to demand the court to revoke its license, as the channel did not pay the previous fine for violations and did nothing to eliminate them.