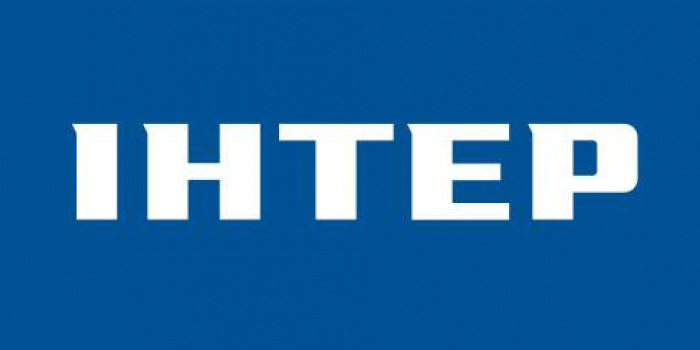 On August 12, the National Council of Television and Radio Broadcasting set an unscheduled on-site inspection of Inter TV channel due to the screening of several films with Russian actors on the List of Persons Threatening National Security, thus violating current legislation. This decision was made by the National Council at its meeting based on the results of monitoring the channel, according to the regulator's website.

In particular, the following films were broadcast on Inter:

-“Prisoner of If Castle” with the participation of Mykhail Boyarsky;

"Big school break" with the participation of Valentina Talyzina.

The broadcaster will be inspected from August 30 to September 10, 2021. The broadcaster must submit to the National Council by September 2 the documents and materials necessary for the on-site inspection, as well as its explanations. The results of the inspection will be considered at the meeting.

This is the third inspection assigned to Inter for such violations.

As IMI reported, on July 15 and 29 , the National Council on Television and Radio Broadcasting scheduled an unscheduled on-site inspection of Inter TV (private company limited by shares Inter TV Channel) through the screening of films featuring actors included in the List of Persons Threatening National Security.

"Obviously, the TV channel does not react to the regulator's decision and continues to ignore the current legislation of Ukraine," the National Council said.