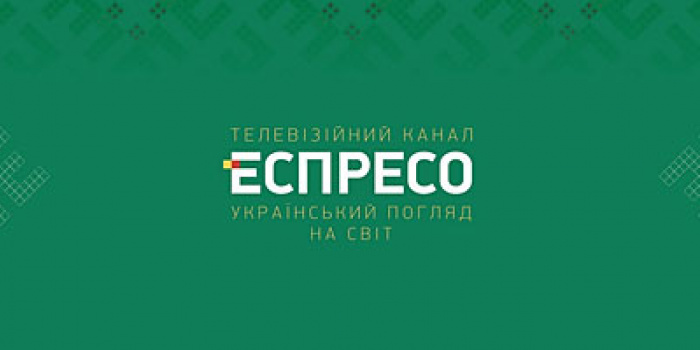 The National Council of Television and Radio Broadcasting issued a warning to the Espresso TV channel (Goldberry LLC, Kyiv) for non-compliance with the broadcasting rules on the Day of Remembrance of Lemko Deportation Victims on September 13.

This decision was made by the regulator on November 26, considering the results of an unscheduled on-site inspection of the channel, as it is reported on the National Council’s website.

The National Council obliged the channel to bring its activities in line with the norms of the current legislation within a month.

In the course of the inspection, the regulator recorded that on September 13, there was no information about Remembrance Day on the channel from 00.00 to 24.00.

In addition, there was no stylized image or lighted candle on the broadcaster's screen between 00.00 and 18.50, and at 12.00 there was no minute of silence accompanied by a metronome sound.

The National Council issued a warning to the channel based on violation of the requirements of paragraphs “a”, “b” of part one of Article 59 of the Law of Ukraine “On Television and Radio Broadcasting” and the Rules of Broadcasting on TV and Radio Channels on days of mourning and mourning days.

As IMI reported, on September 24, the National Council of Television and Radio Broadcasting ordered unscheduled inspections for five broadcasters, including the Espresso TV channel, for failure to abide by the rules of broadcasting on Remembrance Day on September 13.