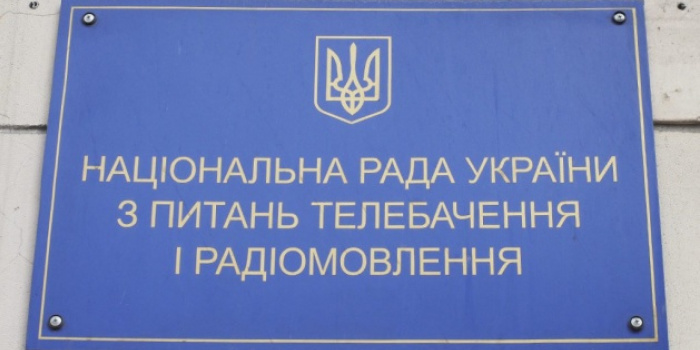 The National Council of Television and Radio Broadcasting has ordered an unscheduled outgoing inspections of Z ZIK ("New Communications" TV and radio company, Lviv) and "112 Ukraina" (LLC "112-TV", Kyiv) to verify the facts of inciting to animosity by these TV channels. Such a decision was approved by the National Council on January 9 at a meeting, according to the regulator's website.

Thus, the National Council’s monitoring identified some violations of the media legislation by the program "Each of us is the President", which was broadcast on November 26, 2019 by Z ZIK channel (with repetition on November 27, 2019).

The reason for an unscheduled inspection of the satellite TV channel "112 Ukraina" was the results of the broadcasts in August-December 2019. In particular, the broadcasts of "Big Interview", "LIVE", "LIVE NEWS", "Voice of the People", "Pulse: The Main Political Show of the Country", "This is Important", "Dialogue with the Country" had assertions of V. Medvedchuk, P. Symonenko, V. Rabinovich, G. Herman, I. Kyva, N. Korolevska, O. Voloshin, O. Lyashko, M. Dulsky and R. Kuzmin, who had signs of violation of current legislation.

As a result of the inspections, the National Council is going to make appropriate decisions regarding the licensees.

As IMI reported, on January 9 the National Council of Ukraine of Television and Radio Broadcasting ordered an unscheduled on-site inspection of the TV channel "Pryamyy".