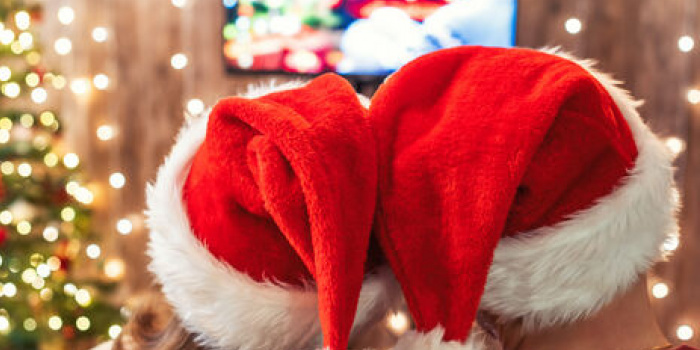 The National Council of Television and Radio Broadcasting monitored the broadcast of Ukrainian TV channels on December 31, 2021 and January 1, 2022, and found a large number of Russian-language production. National watchdog is going to respond in kind, as Ukrinform reported.

"Society has come a long way and is ahead of its television, which still believes that the Soviet Union is still in the minds of viewers," said the Chair of National Council Speaker Olha Herasimyuk.

According to National Council member Maksym Onopriienko, the amount of Russian-language content outrages not only the regulator but also viewers. “We are disappointed and seriously outraged by the number of Russian-language content on Ukrainian TV channels during the New Year holidays. And this is not only the position of the National Council and society. Discontent and complaints from the audience, we have not received that much since a long time, "he said.

Onoprienko noted that the regulator saw which channels were violators, but is not ready to name them yet. The TV channels will definitely follow the measures provided by law. “But the monitoring is very extensive and very thorough, so we need some more time to check all the figures and summarize thouroughly the percentage of language content. But all signs of violations will be made public and considered at the next meetings, and the National Council will take appropriate measures, "said a member of the National Council.

According to Onoprienko, such an amount of Russian-language content on the 31st of December and 1st January was actually unacceptable. "And here, probably, the question is why all this occured. And the question of the moral side to the heads and editors of TV channels, because amid Russian aggression, it is probably time to respect the audience and not try to "feed" them with Soviet films and pop culture and Russian-language content, "he said.

According to the First Deputy Chairman of the National Council Valentyn Koval, the highest ratings in this period were up to the TV channels "1 + 1" and "Ukraina", which showed a product of their own production.

"They won that day. It turns out that those channels that bet on Soviet films - they definitely lost. This is more noticeable on the STB channel, where (were. - Ed. ) Programs are not inherent in this channel at all, and its viewers in general, probably, were not very ready to watch the movie "Girls". So, STB was in the top six in the penultimate place. The Inter TV channel, for which Soviet films are more traditional, inherent and awaited by its audience, rose slightly that day. Probably, it's time to turn to our own national product, to our own production, to modern films. "On the Novy Channel, where you could once again see" Harry Potter "or" Bruce Almighty ", it didn't work very well," Koval said.

According to members of the National Council on Television and Radio Broadcasting, TV channels should show better quality content for their viewers.