The situation with the use of Ukrainian language today on the national television channels is different. The chairman of the National Council of Ukraine on Television and Radio Yurii Artemenko told this while presenting the results of monitoring, during the meeting of the Council, on March 16, Ukrinform reports.

"Today, the Verkhovna Rada will consider the bill on quotas for Ukrainian television. Many discussions arised on this issue. We conducted a general monitoring - including films, and language maintenance. The picture is not rosy, but still bright, thus it is objective description of the situation. Espresso is in the first place - the channel use 100% of Ukrainian language, the next is channel 5 - 99%, the First National "Kultura" - 97%, 24 channel - 96%, "Era" - 91%. The worst figures have channels "Ukraine" and "Inter", both these channels share the same result 26 %,"  - Yurii Artemenko said. 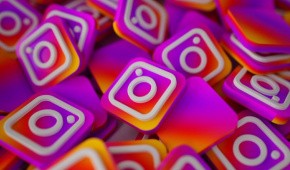 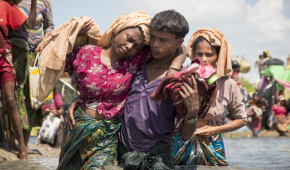 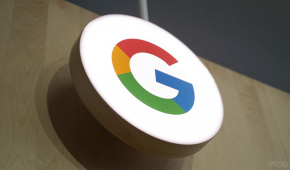 Moscow сourt orders Google to pay mor fines for failing to delete content- RFE/RL
Blogs
Sanctions against Medvedchuk’s TV channels. The first estimates
Do you want to be first to learn about the new research of the Institute of Mass Information? Subscribe to the newsletter!