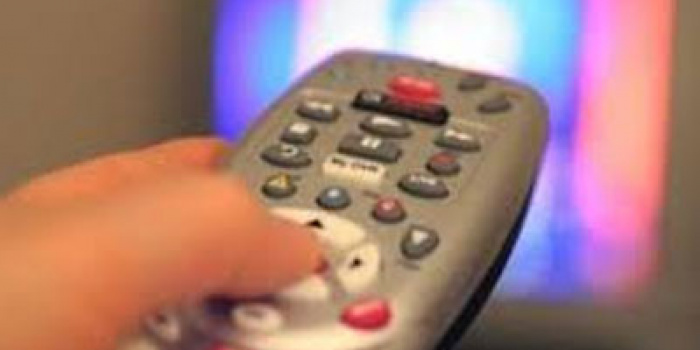 The unscheduled inspection appointed to the company "Harmoniya mira" due to the appeal of MP Nadiya Savchenko and Odessa City Organization of Ukrainian Union "Svoboda", which indicated about replay of the 21st show "Istok" was broadcasting on January 22, 2017, at 00.40. According to the applicants, the issue is about anti-state content and creates the conditions to destabilize national security.

TV Channel "HDFASHION & LifeStyle" has unscheduled check according to the results of monitoring conducted on December 27, 2016. During the check was spotted that the holder of licence has changed the technical parameters of broadcasting. This is a sign of violation of the seventh part of the article 27, paragraphs a) and e) of Article 59 of the Law of Ukraine "On Television and Radio".

Unscheduled inspection of "Mediasystem-groups" of Chernivtsi appointed, as it was fixed that the holder of licence is not broadcasting.

A provider of software services PE "Tornado" has a check because of not providing the full universal service. In addition, 15 retransmitted programs are not included in the list of foreign programs content which meets the requirements of the European Convention on Transfrontier Television and laws of Ukraine. Besides, the overall concept of selection programs for relay is broken - 24 programs provided by holder are not retransmitted, when 11 programs which are not provided with license are retransmitted .