Nataliya Humenyuk to quit Hromadske because of Karakina's dismissal 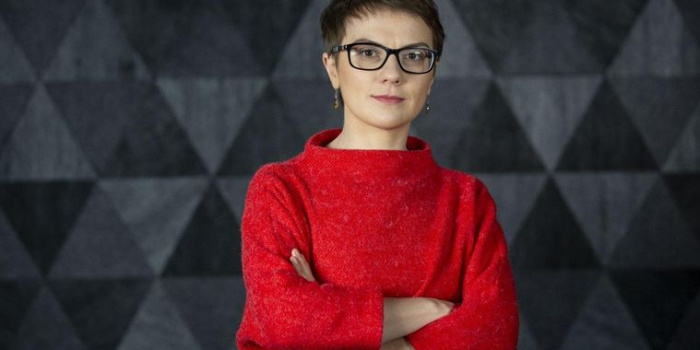 The former chairman of the NGO “Hromadske Television” Nataliya Humenyuk is to quit her job at Hromadske, as Hromadske reported it in its website.

“The main reason for me is the inadmissibility of an unexpected non-extension of the contract with the editor-in-chief who has formed a special team that can handle complex and deep insight stories. Even more, without a editor-in-chief with clear working conditions, journalism is unprotected,”  Humeniuk explained her decision.

“I see that the root cause is the different visions of the visions of Hromadske between the members of the NGO. Thus, I don’t see how that could be possible to work at the editorial board, but I remain a member of the organization to work with, moreover, as promptly as possible. Hromadske, this is, first and foremost, the idea of ​​publicly useful journalism, and, maybe, we need to reinvent the way to implement it, ”she said.

Natalka Humenyuk held the position of the Chairman of Hromadske Television NGO for four years. Since December 20, 2019, the journalist has been the deputy editor-in-chief and ran the Hromadske international project.

As IMI reported, on January 31 Hromadske said that Angelina Karyakina resigned as editor-in-chief of Hromadske at her own will, because she has different views on the future of the institution with the management.

The journalist Angelina Karyakina said she had quitted position of editor-in-chief with Hromadske not on her own volition, but she was made redundant.