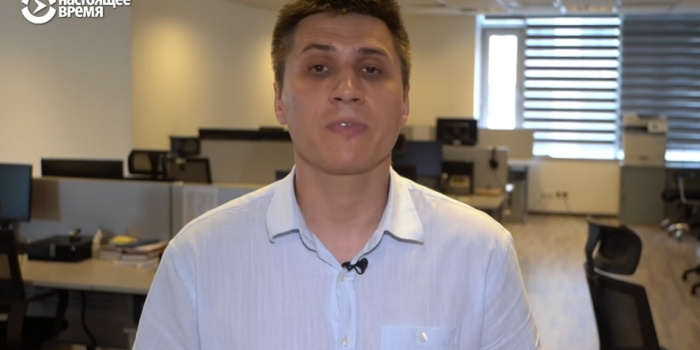 People in civilian clothes pulled Anushervon Aripov, Nasim Isamov, Mullorajab Yusufi and Barot Yusufi out of their cars. They took all of their equipment, as well as their work and personal mobile phones.

Mullorajab Yusufi was beaten, he was hit several times on the head and the torso. The attackers did not respond to repeated requests to introduce themselves, and answered the demand to return the equipment with: "You will get everything back."

According to media reports, their colleagues worked to cover anti-government protests in the Gorno-Badakhshan Autonomous Region. Immediately after recording an interview with Ulfathonim Mamadshoeva, a civic activist with the State Anti-Corruption Agency in Dushanbe, Aripov and Isamov went to Radio Ozodi's office. As the journalists got into the car, a white foreign car blocked their way. Out of those, young men of athletic stature ran out, snatching mobile phones from journalists through open car windows. Then, they pulled the correspondents out, forced them to open the trunk, took away all the equipment and left after a short conversation.