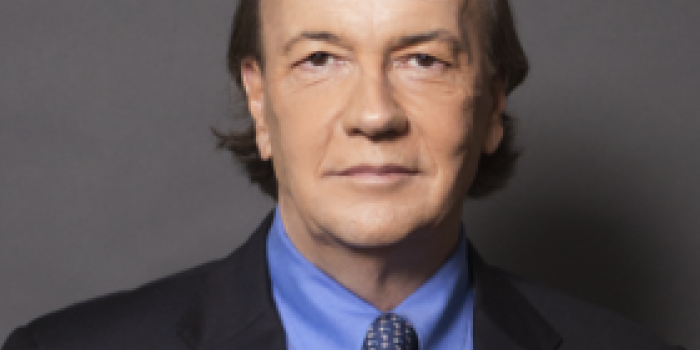 "Nash Format" publishing house has withdrawn James Rickards' book "Currency Wars" from sale and severed ties with the author because of his pro-russian stance.

The publishing house announced this on their Facebook page.

"For all the expertise that James Rickards has in economics and finance, he doesn't seem to understand politics at all. Pro-kremlin narratives have flooded his social media. The man has not yet learned the meaning of the term 'fascism' and applies it not to the aggressor, but to the Ukrainians, whose homes have been invaded by russians that came with the intention of destroying our nation.

"We condemn Rickard's stance on the full-scale invasion and the war and consider it unacceptable. That's why we withdrew his book 'Currency Wars' from sale and severed all ties with the author," the publishing house said.

James Rickards is an American lawyer, economist, financier and speaker. He is a contributor to leading international journals, including the New York Times, The Washington Post, and the Financial Times. He is also a lecturer, media commentator, and author of several academic and publicistic works on finance, business, international and state policy.