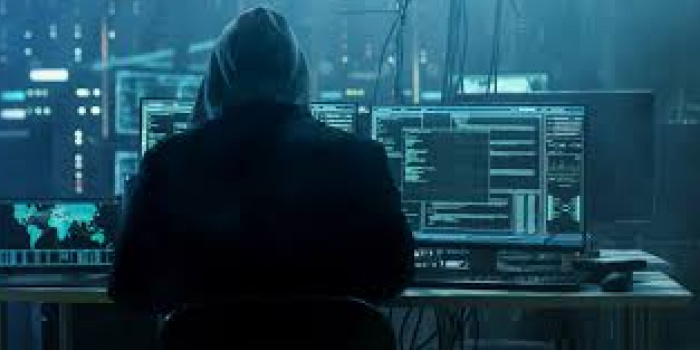 The editor of the edition Oleg Oganov said it to the representative of IMI in the Mykolaiv region.

The editorial board connects the attack with one’s journalistic activities.

“Yes, the site hack attack occurred, some information was taken down and another one was posted. We can only assume, because we have no evidence, we need to turn to the cyber police to understand what really had happened. As far as we know, there is some tips. Back in the winter, in December-January, we received letters from representatives of Euroterminal LLC in Odessa and Oleksandr Angert, a former resident of Odessa who is now an Israeli citizen. We had publications, material about the "Euroterminal", which was prepared within the "Investigation.Info". And the publication "From Odessa with Money" was a publication we prepared together with the Czech Center for Journalistic Investigations: an investigation into influential residents of Odessa who did not declare their property in Ukraine. We can't connect it directly, I'm just telling what the chronology was, we can't say that these people did it, "Oleg Oganov said.

In addition to letters to the editorial office, some unknown individuals also contacted Google about the alleged copyright infringement by the Center for Journalistic Investigations in their materials.

"In addition, some people have complained to Google about copyright infringement, and there have been more than 10 complaints about these publications that Google has removed from indexing," the journalist said.

According to Oganov, the website was hacked after the editorial office refused to publish certain report about the person involved in their investigations.

“We have also been asked to publish information that Oleksandr Angert was a historian, we have already been contacted, this is a kind of absurdity. We refused, and then our website was hacked and articles about Euroterminal were replaced by other ones, and the article we were preparing with the Czech Center for Investigative Journalism was replaced with other content. The content there was also about Odessa, ”Oleg Oganov said.

Actually, the edition has undertaken some necessary technical measures to protect the site from such hacker attacks and plans to recover lost stories. The editorial office is also going to file complaint with the police about the hacker attack.

Here you can watch a video showing how the texts were replaced.