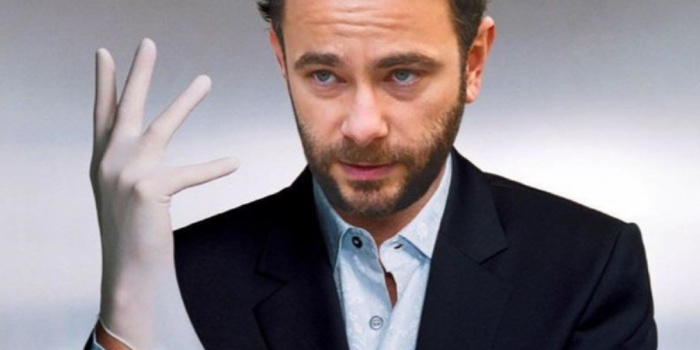 On May 29, the Verkhovna Rada has registered Bill №3564 on Amendments to Some Legislative Acts of Ukraine (Regarding Transparency of Activities of Civic Associations with Foreign Support), as Detector Media reported.

The author is Oleksandr Dubinsky, MP from the Servant of the People party.

One of the proposed amendments is a ban for former executives of NGOs to take superior positions at state, municipal and state-owned enterprises, if the NGOs they had headed previously received more than 50% of funding from abroad. The MP proposed to include the relevant norm in the Commercial Code.

Dubinsky also proposed to introduce a separate concept for public associations with foreign support. It will cover the organizations that receive more than 50% of funding from foreigners or the amount of its annual support from abroad exceeds 50 thousand euros.

An organization comes under the definition of a “public association with foreign support” if it deals with the socio-political issues listed in the project (for example, the constitutional order, domestic or foreign policy, etc.) or tries to influence the formation of public policy. At the same time, the article "bypasses" the association with activities in the fields of culture, art, prevention and health care, social protection, sports, etc.

According to other proposals of the MP from the "Servant of the People", the organization should indicate foreign support in full and abbreviated name.

Information materials in the framework of projects with foreign support should be marked respectively. Copies of them should also be sent to the Ministry of Justice.

Requirements include special reporting on funding sources and activities. And the leaders of such associations will undergo a polygraph test on eventual betrayal of the state interests.

Requirements for reporting on sources, funding and activities also apply to charitable organizations.

On June 1, Bill №3564 was sent to the Legal Policy Committee for consideration.