MP demanded from Censor.net to take down news 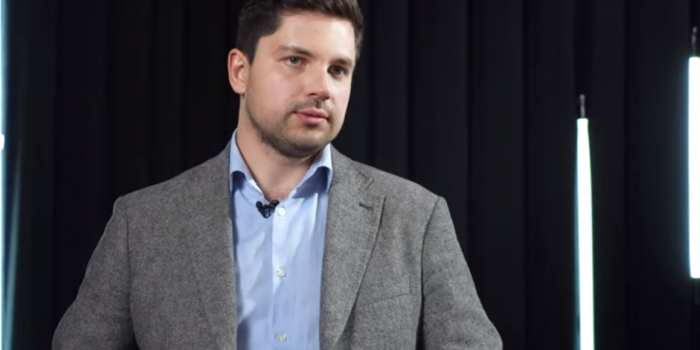 A legal counsel of the MP Oleksandr Kachura demanded that the online edition Censor.net take down the news of cooperation between “Servant of the People” and “Opposition Platform - For Life” after the local elections, as Censor.net reported it on October 12.

On October 11, the publication published on its website the news “Kachura about alliance of “Servant of the People” and OPFL in local councils:“ It will definitely happen. This is unavoidable. " VIDEO".

The news cited Oleksander Kachura interviewed by Unity project on October 11 who said that after the October 25 local elections, the Servant of the People party would be forced to make an alliance with the pro-Russian “Opposition Platform - For life ” in local, district and regional councils.

Kachura's lawyer asked the edition to delete the news because it "did not correspond to reality" and discredit honor, dignity and business reputation of the MP.

On his Facebook page, Oleksandr Kachura said that his words about "building" a structure in local councils in the south-east of Ukraine between representatives of the "Servant of the People" and OPFL parties were "taken out of context."

"Political opponents will stop at nothing to come to power! I read "exciting" headlines taken out of context, in which they seem to refer to my words about forming of a coalition of Servants of the People and OPFL. In fact, when asked by the interviewer, I said that in the south-east it is necessary to build some structures with both the so-called regional parties and the national parties that will receive the support of voters. "Deputies elected from the" Servant of the People "will be forced to communicate with all parties in local councils, as we do in the parliament," Kachura explained.

“There will be no coalition of SP and OPFL Read the current legislation. There is no such thing as a coalition in city councils at all. Everything will be fine! There is no betrayal! ” as the MP summed up.

According to Censor.net, the news that was demanded to delete did not mention the "coalition" of two parties, but quoted his words that the local councils "Servant of the People" will not be able to avoid cooperation with the OPFL, "so it will be necessary to build some kind of construction ”.

As IMI reported, on October 12, “Bukva” reported that the lawyer of Oleksandr Klymenko, former Minister of Revenue and Duties, demanded that Bihus.Info's investigation over Oleksandr Dubinsky, MP from “Servant of the People” party, be deleted from Bukva's website. In case of refusal to delete and refute the news about Klymenko, the latter would seize the court.