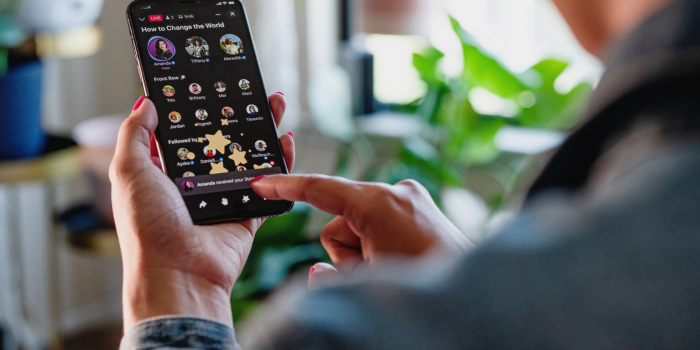 A court in Moscow has fined Facebook, Twitter, and WhatsApp for failing to localize the storage of personal data of its users amid a government campaign to gain more control over the Internet in Russia, as Radio Free Europe/Radio Liberty reported.

President Vladimir Putin has accused social media platforms and other tech giants of flouting the country's Internet laws, including a push seeking to force foreign firms to open offices in Russia.

In recent months, Moscow courts have fined Google, Facebook, Twitter, WhatsApp, Telegram, and TikTok over the personal data issue, as well as for refusing to delete contents deemed to have been banned by Russian laws.

Many critics say the push has nothing to do with "Internet integrity" and instead have accused the authorities of trying to quell dissent with parliamentary elections looming in September and the ruling United Russia party's popularity slumping.

Investigative пroup OCCRP дeaves Russia to protect journalists - RFE/RL
Blogs
Sanctions against Medvedchuk’s TV channels. The first estimates
Do you want to be first to learn about the new research of the Institute of Mass Information? Subscribe to the newsletter!