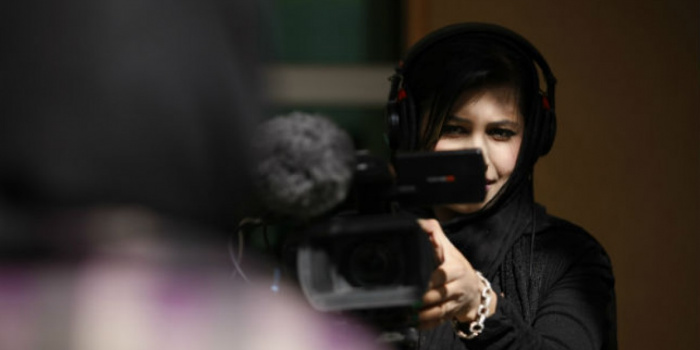 Entitled “Afghan journalism is threatened with extinction,” the appeal has been signed by a total of 103 journalists (including 20 women) from many different media outlets, who say they reflect “various political opinions and ethnicities.”

Most are still working in Afghanistan (in Kabul or in several provincial cities), some are in hiding because they fear for their safety, and ten have managed to flee the country. All of them, including those who are now abroad, prefer to remain anonymous because they fear reprisals, either against themselves or against family members still in Afghanistan.

Despite their safety concerns, they have decided to sign this message to the international community because they fear that journalism and media pluralism could disappear completely from Afghanistan.

Relayed by RSF, this appeal asks the international community to take urgent action to help keep press freedom alive in Afghanistan. The many incidents in the field in the past ten days, the increasingly flagrant Taliban interference in the media’s work, and the fact that a very large number of women journalists are now finding it impossible to continue working are all grounds for fearing the worst.

To help ensure that journalism can be sustained in Afghanistan, they are seeking guarantees of protection, especially for women journalists who want to keep working, and resources to encourage Afghan media outlets to keep going or to reopen. Assistance must also be made available to those who have fled abroad so that they continue to work as journalists, and those who desperately need refuge must be able to count on the full support of western countries.

Afghanistan was ranked 122nd out of 180 countries in the 2021 World Press Freedom Index that RSF published in April.