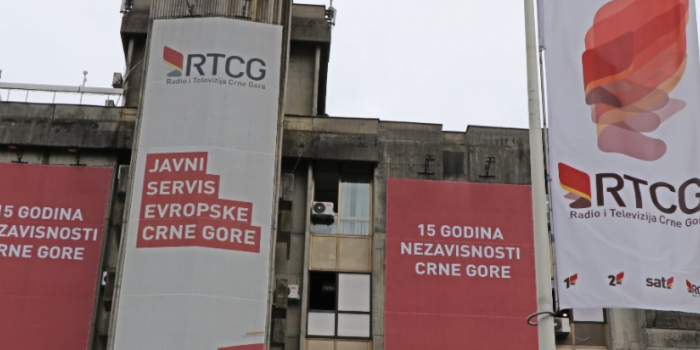 The Montenegrin state television and radio company RTCG apologized for the news saying that the Ukrainian military would attacked the separatists of the so-called "Luhansk People's Republic" and corrected it, as Evropeyska Pravda reported.

The apology is made public on Twitter under the post of the Embassy of Ukraine, which called to take down the news item and to avoid spreading reports that do not correspond to the official position of Montenegro.

"The controversial publication has been corrected. We apologize for the blunder that occurred as a result of the agency's news reporting. You can suggest and respond to any omissions in the future, ” the RTCG said in a statement.

As it was reported, on January 28, the website of the state television and radio company of Montenegro RTCG published the news item saying that the Ukrainian military allegedly launched an offensive against the separatists of the so-called "Luhansk People's Republic”.

On the morning of January 28, a news item was published on the website under the headline "Ukrainians attacked the Luhansk Republic?"

He said that inbound ​​the village of Veselogorovka a fire was opened with artillery and large-caliber machine guns from the operating site of the 30th Brigade of the Armed Forces of Ukraine Troitske.

The publication spoke of the Luhansk People's Republic and the People's Militia without mentioning that they were pro-Russian illegal armed groups located in the occupied Ukrainian territory.

The news also said that "Kyiv has concentrated half of its troops in Donbas," and "tensions in the region are fueled by the United States and other NATO countries that supply Ukraine with weapons and military instructors."