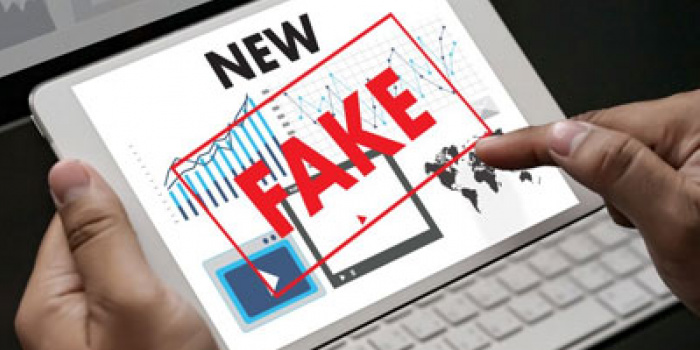 The Ministry of Health refuted reports from a number of mass media which cited a would-be Ukrainian deputy minister of Health Mykhaylo Maltsev. In fact, the statement was made by Russian deputy-minister, not Ukrainian one, as Ukrinform reported.