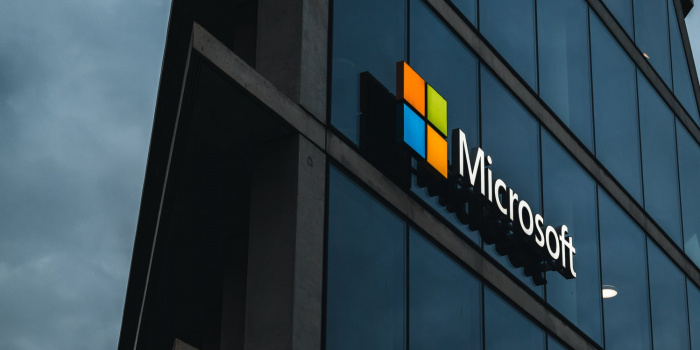 In the course of the full-scale invasion of Ukraine by russian troops, russia's special services are waging a cyber war against Ukraine and the coalition of states that support Ukrainians. Microsoft has detected cyber intervention attempts by russians in 128 organizations in 42 countries.

This was reported by Microsoft President Brad Smith, according to Hromadske.

russia's main targets in these cyberattacks were the US and Poland, where much of the logistical delivery of military and humanitarian assistance is being coordinated. Russian activities have also targeted Baltic countries.

According to Microsoft, russian targeting has prioritized governments, but the list of targets has also included think tanks, humanitarian organizations, IT companies, and energy and other critical infrastructure suppliers.

The russian targeting Microsoft has identified since the start of the war has been successful 29% of the time. A quarter of these successful intrusions has led to confirmed exfiltration of an organization’s data. Although, as noted by Microsoft, this figure may be understated.

russian agencies are also conducting global cyber-influence operations to support their war efforts, tactics developed by the KGB with new digital technologies and the internet. Namely, russia operates on social media, promoting false narratives, such as "biolabs in Ukraine."