MENA and Europe as most dangerous countries for women journalists 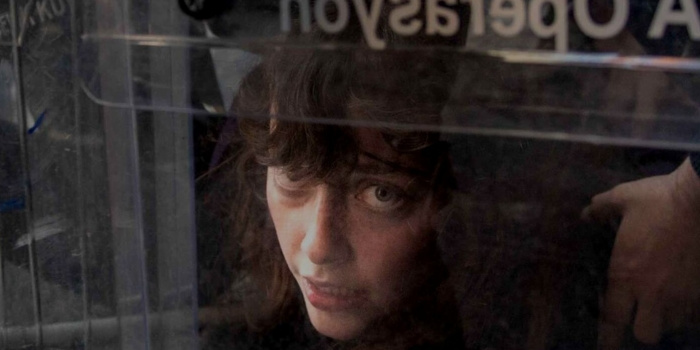 Middle East and North Africa, followed by Europe (especially due to Belarus developments) were found to be the most dangerous regions for women journalists in May 2021. The Coalition for Women in Journalism (CFWIJ ) documented most of the cases in Palestine and Turkey, then it follows Belarus, Russia. Dozens of women journalists worldwide were victims of physical assault, legal harassment, they were detained and faced other various kinds of violence. Some of them were murdered, abducted.

Such conclusions are presented by the CFWIJ in the Press Freedom Status for Women Journalists in May 2021.

CFWIJ reported on death of Palestinian journalist Reema Saad killed in her apartment alongside her children and husband in a bombing of Gaza by Israeli forces.

At least 18 women journalists were attacked or were impeded in the field. The most of such attacks were documented in Canada, Germany, Turkey, Kenia, Somali, Uganda and Philippines. On May 14, in Algeria, the police arrested journalist Kenza Khattou, and at least 15 other reporters, on May 14 for covering an anti-government protest.

Another 19 women journalists were detained in other countries. The most of detentions happened in Belarus. Freelance photographer Tatsyana Kapitonava was arbitrarily detained on May 13, while covering a conference at Startup Family coworking centre, in Minsk. Reporter Lyubov Kasperovich was sentenced to 15 days of detention over a charge of participating unauthorised demonstration. After the massive crackdown against independent news website Tut.by, 13 employees, in which six of them women, of the outlet, remain in custody. In the United States, Ayano Nagaishi and Alison Cutler, watchdog reporters associated with The News Leader were arrested on Wednesday, May 19 in Elizabeth City, North Carolina while covering a  protest against acquittal of three sheriffs accused of shooting an unarmed black man, Andrew Brown Jr.

The Women in Journalism Coalition (CFWIJ) seeks for justice for women journalists who have been killed, threatened, attacked and persecuted.