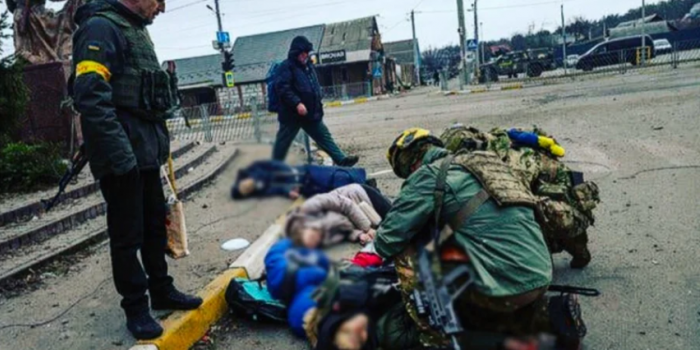 Volodymyr Obodzinsky and Serhiy Perebiynis lost their dearest people to Russian shelling. In the documentary, the men talk about their lives, their grief, and motivation to keep on living by helping others.

The film was created by the "Memorial" platform. It will premiere on YouTube on December 23 at 8:00 p.m. NV is a partner of the screening, according to the publication's website.

Serhiy Perebiynis moved from Donetsk to Kyiv in 2014 with his wife Tetyana, their son Mykyta, and their daughter Alisa. Back then, the Russians had taken away their home for the first time. At first, they rented an apartment in the capital, and five years later they were able to buy their own apartment in Irpin. 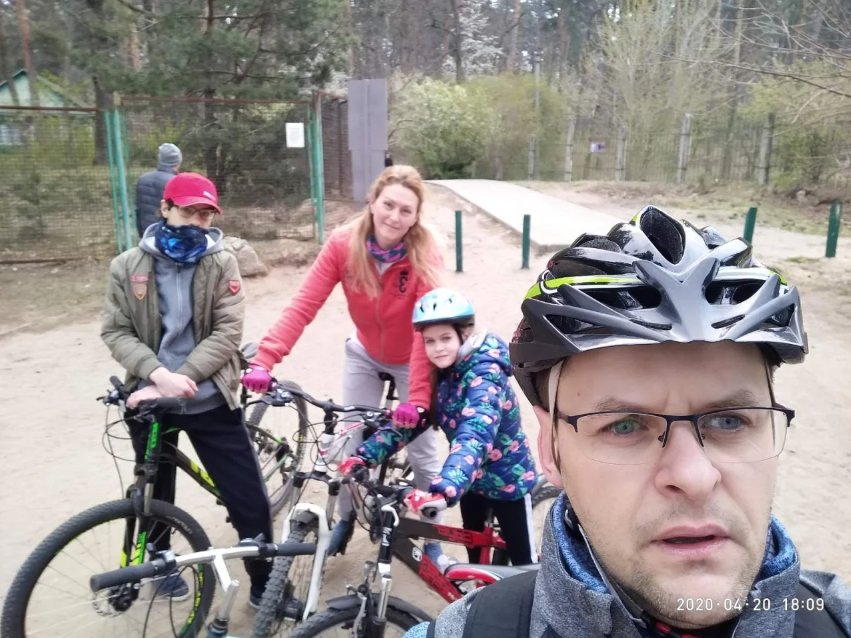 "The past two and a half years were the kind of a peaceful family life that everyone dreams of," the man says.

Serhiy and his wife were working, their 18-year-old son was in university, and their nine-year-old daughter was in school. The man says that he and his wife and children did everything at home together. Nowadays, every small part of the apartment reminds him of them.

"We did a lot of things in this apartment with our own hands. And there is still some kind of energy that is helping me carry on," says Perebiynis.

Serhiy and his relatives met the full-scale war separated. On February 18, he had gone to Donetsk, because his mother had fallen seriously ill, his wife and children stayed in Irpin. When the Russians entered the city, the family tried to leave for Kyiv several times, but could not leave due to the shelling.

On March 6, Serhiy's relatives tried to leave again. They left the car behind on the road, because in front of them, the Russians were shooting at civilian cars. They crossed the broken Irpin bridge on foot. The enemy was hunting civilians in that area all day. Serhiy's relatives were about 300 meters away from the evacuation buses. They did not make it...

"A mine went off, and almost all the shrapnel flew to that place. They had no chance. They all died nearly at the same time," says Serhiy.

He buried his whole family. As soon as the Russians were kicked out of the city, he went back to live in Irpin. And he started helping people who were left homeless. He looks for such families on social media, raises money, buys materials with his own money and repairs people's homes with his own hands.

"If you are not in the Armed Forces, if you are in the rear, then what do you do? You work and pay taxes, or you help – either the guys on the front line or the people here," the man believes.

Volodymyr Obodzinsky from Zhytomyr oblast calls his family life the happiest. He had a beloved wife, a son, a daughter and two grandchildren, each one year old. The family spent 10 years building their dream house in Yurivka.

"We had everything, and now I have nothing," says Volodymyr. 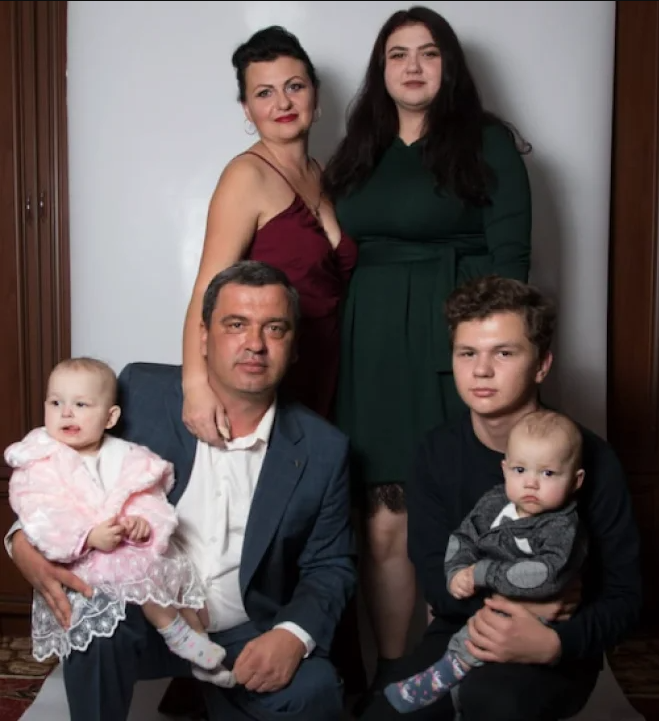 On February 24, the man went to work in Kyiv, he could no longer commute home every week, as was the case before. His family stayed in Zhytomyr oblast, thinking that it was safe there and that they would not have to leave. On March 8, Volodymyr spoke with his wife on the phone, made sure that his family was fine.

Around nine in the evening, he received a call from a friend who said that there had been explosions near their house. Volodymyr started calling his wife, son, and daughter. Their phones were off. He asked his father, who lives nearby, to go and check if anything was wrong.

"I'm dialing my father, I haven't heard a 'hello' yet, nothing, I hear my mother's scream, and my father tells me: 'Vova, no one in that house survived.' And that's it. That's the end of my life," Volodymyr says through tears.

Almost eight months have passed, and Volodymyr still cannot believe that his family is no longer there.

"Sometimes you forget that they are not here. You see something interesting, or something happens in your life, and you want to share it with someone, call someone... You pick up the phone. And then you stop and realize that there is no one," says Volodymyr.

Every week, the husband visits his family's graves. One day, he joined a humanitarian group to bring aid from Malyn to villages in Kyiv oblast. There, he met a family with three children. He took a liking to them so much that he decided to visit them every week and bring everything they needed.

"These are pleasant emotions. You know, as they say, if you cannot bring joy to your children and grandchildren, at least bring it to these children. I will help them for as long as I can, as much as I can," says Volodymyr.