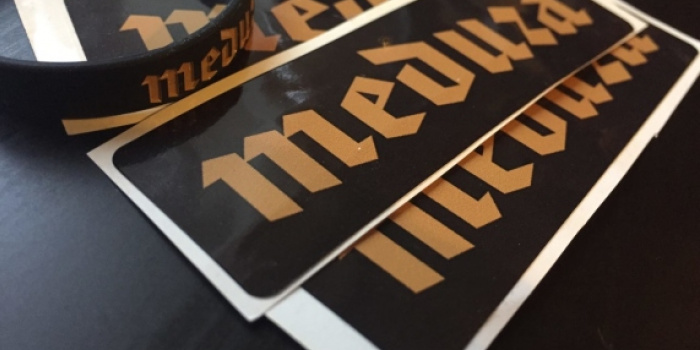 Meduza has filed a claim in court seeking to overturn the Russian Justice Ministry’s decision to add our news outlet to the list of “foreign agent” media, as "Meduza" reported.

On Tuesday, May 11, lawyer Sergey Badamshin from the human rights group Pravozaschita Otkrytki confirmed that the statement of claim was sent to Moscow’s Zamoskvoretsky Court. A hearing date will be scheduled later on.

“The focus of the claim is the unlawful interference with the right to freedom of speech, the lack of any connection between funding and the content created (in its policy, the editorial office is independent of sponsors), discrimination against the media, and the [Russian Federation] going beyond its jurisdiction,” Badamshin explained.

The Russian Justice Ministry added Meduza to its list of “foreign agent” media on April 23. It didn’t provide an explanation for this decision. As of May 11, Meduza’s editorial office has yet to receive official notification of its “foreign agent” designation. In response to questions from our newsroom, the Justice Ministry said that Meduza was labeled a “foreign agent” after a government agency reported us for foreign funding.

The “foreign agent” label has chased away Meduza’s main source of revenue (advertisers) and forced us to appeal to our readers for help. You can make a donation to our crowdfunding campaign at https://support.meduza.io/en.