Mediacheck: "Kremenchutska Hazeta" website covered the court process about the dismissal of a police officer in a biased and unbalanced manner 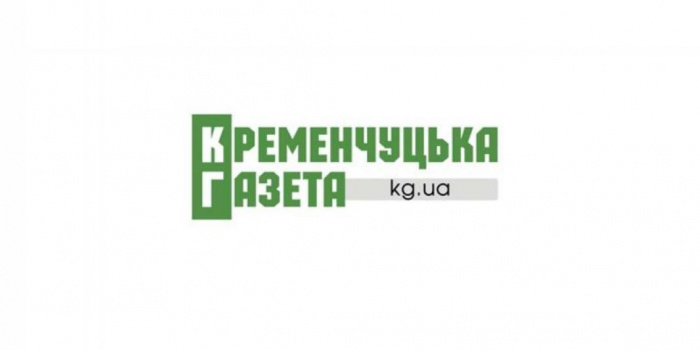 Detector Media and the Institute of Mass Information, after a short break taken due to the war, have renewed the complaint mechanism for low-quality journalistic content that violates the law and professional standards. A special form for filing a public complaint has been posted on the websites of Detector Media and the Institute of Mass Information. Anyone may file a complaint; anonymous complaints are not taken into consideration. This mechanism serves to provide prompt advice on media violations. If the submitted content indicates a difficult situation, the organizations submit the complaints to the Commission for Journalistic Ethics and the Independent Media Council.

Conclusion №134 on the content from the "Kremenchukska Hazeta" website, titled "It seems that the dream of Kremenchuk's main cop Borzenko has come true – someone who likely has more knowledge than him has been fired"

I. Information on the complaint and the contested material

1. On October 18, 2021, the Mediacheck initiative received a complaint from a citizen who considers the content to be unbalanced and biased, and sees it as judgement presented as facts.

2. The contested content was posted on October 5 in the sections "News" and "Courts," with Klim Sokolov signed as the author. At the beginning, the content contains a photo of a man in a police cap. At the end of the article there are links to two more materials about the Kremenchuk patrol police by the same media outlet.

3. The content is about the lawsuit filed by Mykola Akimenko, who is contesting his dismissal from the police. Most of the text is a citation of court rulings, and it also contains hyperlinks to rulings in the Unified State Register of Court Decisions and to Akimenko's declaration on the website of the National Agency for the Prevention of Corruption, etc.

ІІ. Standards of journalistic ethics that regulate this field of ​​public relations

III. Evaluation of the considered material

1. The initiative once again draws attention to the unacceptability of the journalist's / editorial assessments in news articles.

2. The Mediacheck initiative is not assessing the writing style of the content under consideration, as this issue is within the discretion of the editorial board (although multiple paragraphs of a legal text in a news report are probably difficult for the readers to comprehend). But the author of the news should have clearly identified which part of the text had been taken from the court ruling, exactly.

3. Limits of consideration. The initiative, due to its competences, is only reviewing the specific media content, so this conclusion does not confirm the rightness of any of the parties of the litigation.

4. Separation of facts from comments. The content literally begins with an assumption (with the word "seemingly"), and even has a few of those in the headline. The author assumes what Borzenko dreams about and that he knows less than the fired policeman. The same assumptions are repeated at the end of the article (the sentence begins with the phrase "it appears that"). Then the author of the news describes the fired policeman Mykola Akimenko: "… took all the burdens of the job upon himself…", "… huge baggage of knowledge…", "… was not afraid to defend…", "… fell into disfavor with the new head of the patrol police…" Moreover, the article ends with an assessment of the policeman's boss, who "has no idea how the patrol service was being built brick by brick."

Please note that this content has been posted in the "News" section. Basically, the material imposes the author's attitude towards the two mentioned characters on the reader, which contradicts the purpose of journalism to act in the interests of the audience, without manipulating its opinion. This is a violation of the professional standard of separating facts from comments and assessments.

5. Balance. The content mainly consists of revised fragments of the text of the court decision. But at the beginning and at the end, it is suggested that Akimenko's dismissal was personal revenge on the part of his management. That is, the material describes the conflict. There are no comments from the police management in the text, and it is not clear whether the editorial board has asked for a comment and was refused, or simply ignored this side of the conflict. A journalist should at least try to present the other side's point of view in the news. This is a violation of the professional standard of balanced presentation of information.

7. Impartiality. Given the lack of indications that the editorial office has tried to get comments from the Kremenchuk patrol police, as well as the author's negative assessments of the local police chief (in the headline), this article should be considered biased against the patrol police chief. This is a violation of paragraph 9 of the Code of Ethics in terms of impartiality.

Mediacheck initiative believes that the editorial office of "Kremenchutska Hazeta" website, in the news report titled "It seems that the dream of Kremenchuk's main cop Borzenko has come true – someone who likely has more knowledge than him has been fired," violated paragraphs 6, 9 and 10 of the Code of Ethics For Ukrainian Journalists. This conclusion cannot be a confirmation of the rightness of any of the parties in the litigation.