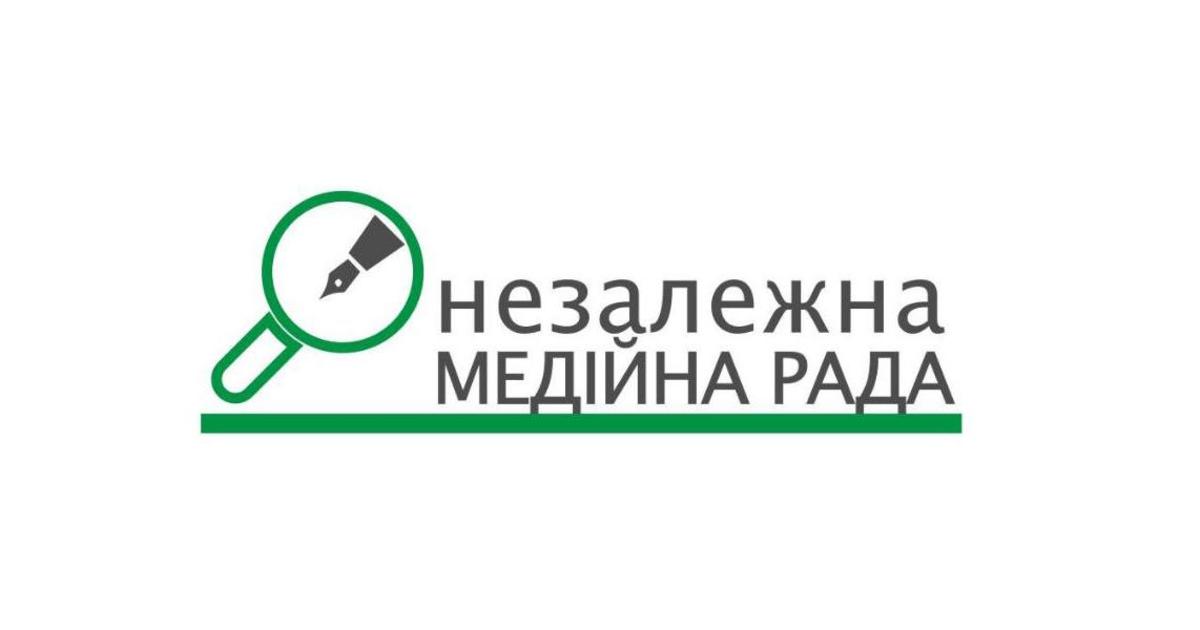 Maryna Singayivska, Deputy Director General of Ukrinform, was elected member of the Independent Media Council (IMC) on the Institute of Mass Infromation quota. The relevant decision was approved by the IMC board of founders on January 28, 2020.

Maryna Singaevskaya is to replace journalist Oleksiy Bratushchak in the IMC, who had been also delegated by IMI as an outside participant in the self-regulatory journalistic association.

Taras Shevchenko, director of the Center for Democracy and Rule of Law (CEDEM), was elected chairman of the Independent Media Council (IMC). Pavlo Moyseyev, director of Internews-Ukraine Legal Affairs, was elected as the second Secretary.

Taras Shevchenko replaced Natalya Ligacheva, head of the Detector Media, who resigned as head of the board in December 2019.

The management board of the Independent Media Council will serve for two years, and then the chairman and secretaries will be re-elected. The decision is to be approved by a majority of the IMC members.

It should be reminded that the Independent Media Council is a permanent public monitoring and advisory body, created with the aim of establishing high professional standards of journalism and for objective consideration of controversial issues arising in the media landscape of Ukraine.

The Council considers controversial situations regarding non-compliance with media law, international standards for media coverage, and violations of journalistic ethics. In addition to expert opinions on resolving conflicts, the IMC provides recommendations for authorities and other interested parties to improve their regulation in the media field.