Man in Crimea fined for playing "Chervona Kalyna" in his car 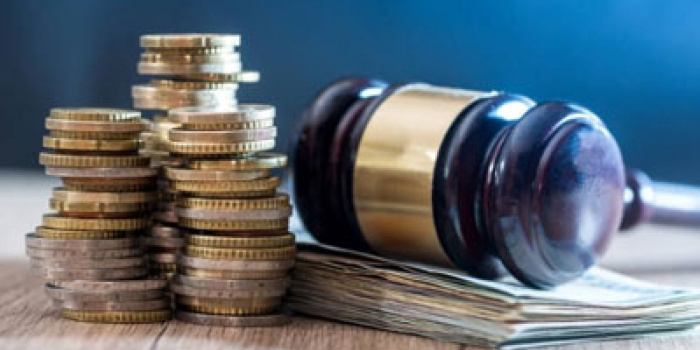 According to the occupation court, on the evening of December 11, Komassarenko played the song "Chervona Kalyna" in his car and shouted a Ukrainian slogan publicly near the local store, in the presence of other citizens.

"The person brought to administrative responsibility pleaded guilty of committing the administrative offense he stood accused of and repented for what he had done," claims the press service of the Russian court.

It is reported that the ruling has not yet come into effect and may be contested.

As IMI reported, the occupying authorities of Crimea demand to declare the Ukrainian song Chervona Kalyna as extremist.

In October, an occupation court in Crimea fined "Mrs. Crimea 2022" Olha Valeyeva 40,000 rubles and arrested her friend for 10 days for singing "Chervona Kalyna" at home and posting the video on the Internet.